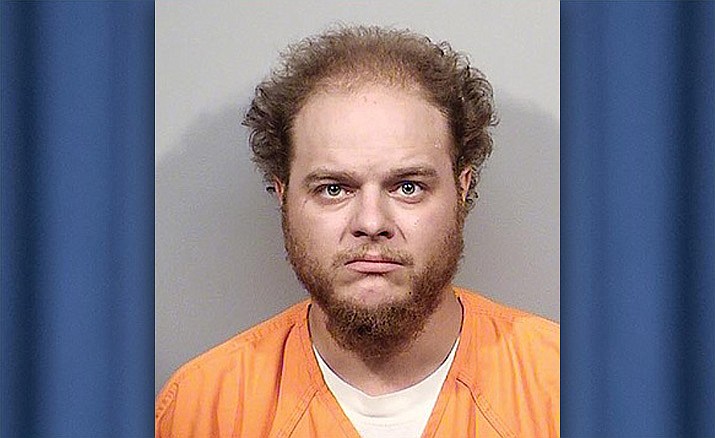 COTTONWOOD — A 26-year-old Cottonwood man has been arrested and booked into the Yavapai County Jail for allegedly stabbing another man Sunday.

The altercation that led to the alleged stabbing stemmed from an argument over a cell phone charger.

According to a news release from the Cottonwood Police Department, police were called to the Circle K store at Mingus Avenue and Main Street Sept. 8, at about 7 p.m.

Police ultimately arrested Craig A. Johnson, 26, for felony aggravated assault with a deadly weapon. He was booked into the Yavapai County Detention Center.

According to the news release, the stabbing occurred in the 1500 block of East Mingus Avenue, but the victim walked to Circle K for help. The injuries the 32-year-old man received were not life-threatening.

Officers located and arrested Johnson a short time later. The man who was stabbed is still in the hospital listed in stable condition as of Tuesday afternoon.