Man accused of stealing Jeep: ‘Well, it was running’ 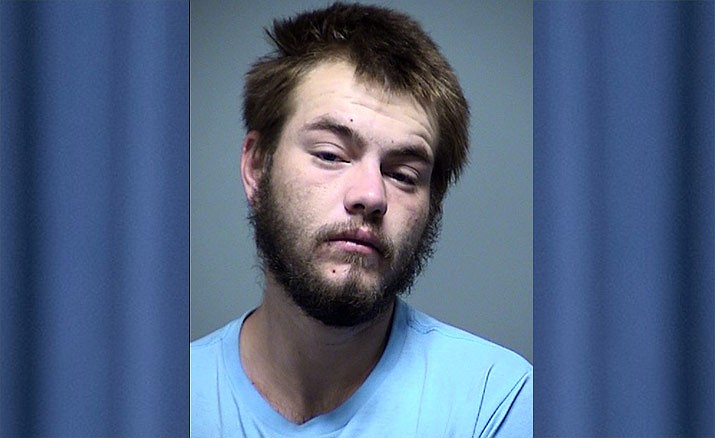 COTTONWOOD — A local business owner may have learned his lesson about leaving his vehicle unlocked and running – when he found it had been stolen Tuesday.

The victim briefly stopped into a business in the 800 block of South Main Street at about noon Tuesday. As he left the business, his Jeep was no longer there, according to a Cottonwood Police Department news release.

At about 2 p.m., Cottonwood police found the vehicle at a Cornville residence and arrested the suspect, 20-year-old Michael Dean May II.

According to the news release, the keys to the Jeep were located in May’s pocket and he “was taken into custody without incident.” 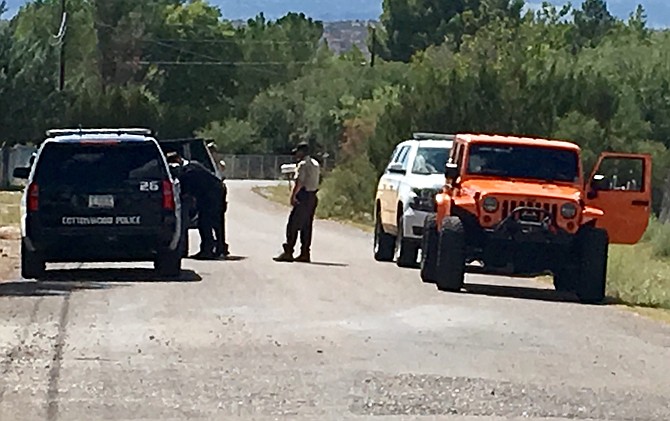 The Jeep, which was returned to the owner, “didn’t appear to be damaged or missing anything except fuel from May driving it,” according to Cottonwood police. VVN/Vyto Starinskas

Police reported that May was also seen “pacing back and forth by a business (owner) in the same strip mall where the Jeep was taken just prior to it being stolen.”

Cottonwood police “received several tips of [the vehicle’s] location” because of the Jeep’s color and business logos.

Cottonwood police also reported that they interviewed May about taking the Jeep. When May was asked whether he had permission to take the vehicle, he replied, “Well, it was running.”

May was booked into the Yavapai County Detention Center for unlawful use of means of transportation, a felony. The Jeep, which was returned to the owner, “didn’t appear to be damaged or missing anything except fuel from May driving it,” the news release stated.