45 years later, Penny Spillman to retire from Y.E.S. the Arc 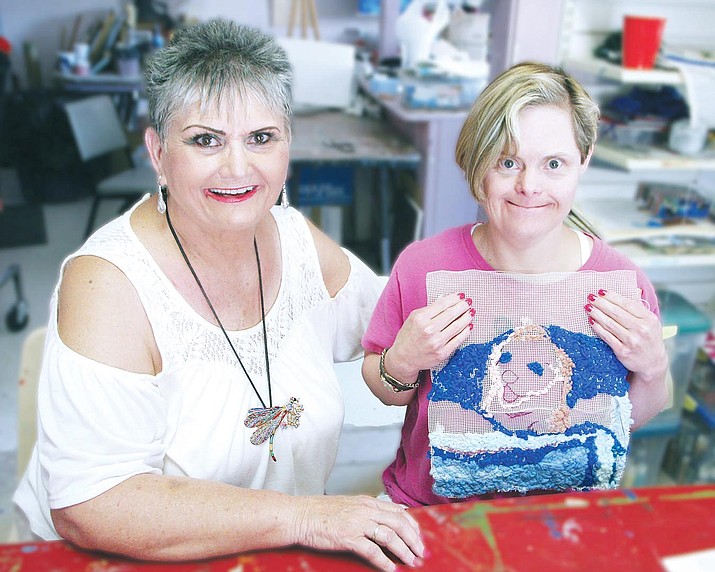 Y.E.S. the Arc founder Penny Spillman, left, with her daughter, Rebecca Young. Young played a role in the program’s inception in 1974; Spillman is retiring this year. VVN/Bill Helm

COTTONWOOD — In 1974, Penny Spillman and her then-husband were one of five Verde Valley couples with special needs children.

Each of the families wanted a local program that could help their children.

That year, Spillman started Y.E.S. the Arc as a school for developmentally disabled children.

Now 45 years later, Spillman is retiring from the program that since 1975 has served adults with developmental disabilities.

“I don’t know how this world would be without Penny,” said former Yavapai County District 3 Supervisor Chip Davis. “She filled a void and was determined to find a way to fill it with employment, art, socializing, not just people with handicaps, but also their families.”

Davis recalled that Yavapai County employed “lots of people from Y.E.S. the Arc.”

“When you work with Y.E.S. the Arc, everyone is happy,” Davis said.

“This has been my life. This has been my family,” Spillman said. “Most people can’t wait to get out of their jobs. But I’ve been real blessed. I’ve really enjoyed the clients, and learning from them. They’re special people.”

Spillman won’t readily admit it, but the transition to retirement sped up in April 2018 when her granddaughter Melanie Soto became executive director. Spillman stepped down from the program’s leadership role to become SPA – which stands for special programs advisor.

“The Arc would not be here today if it was not for Penny’s drive and determination to keep things going, especially during the early days of very limited resources and funding,” said Soto, who in 2002 began working for Y.E.S the Arc. “I am extremely grateful for Penny’s guidance and mentorship over the last 17 years.”

With a retired husband who enjoys traveling, Spillman said she might one-day visit places along her family’s bloodline.

In retirement, Spillman won’t likely spend any more eight-hour days at Y.E.S. The Arc. “Or 10-hour, or 12-hour,” she said. But her impact in the community will remain strong, said Elaine Bremner, executive director of the Verde Valley Senior Center.

“I’ve learned so much from Penny,” Bremner said. “Over the years I’ve learned about the work she has done with people who would be overlooked if it weren’t for her.”

Spillman’s last day at The Arc will be Oct. 15. Her retirement party is from 3-6 p.m. Saturday, Oct. 26 at the Cottonwood Community Club House, located at 805 N. Main St. 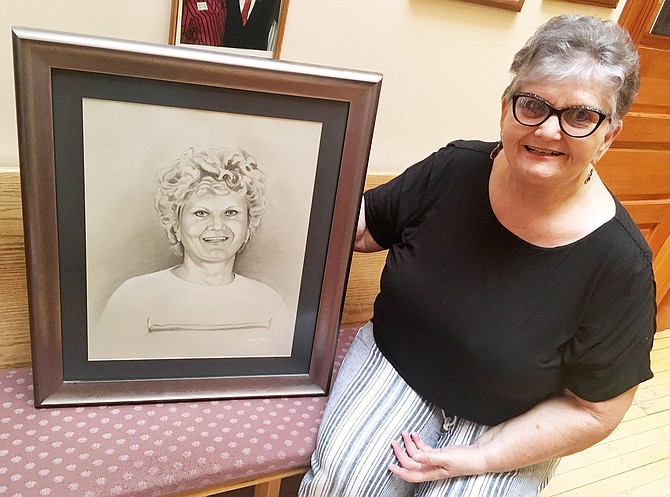