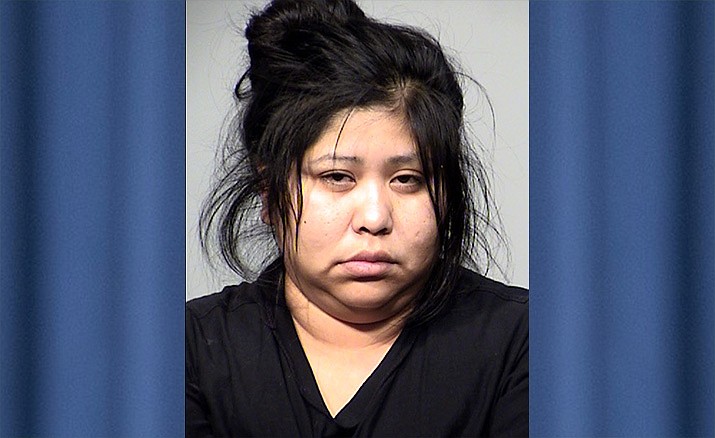 COTTONWOOD – For the second time in less than a week, a Verde Valley resident has been arrested for alleged felony driving under the influence with their own children as passengers in the car.

Sept. 14, the Yavapai County Sheriff’s Office arrested 40-year-old Christian Mattos of Cottonwood on two charges of endangerment and a single felony charge of DUI at 0.20% alcohol concentration or higher.

YCSO reported that a deputy found Mattos asleep at the wheel of a running white Toyota pickup truck. In the back seat of the truck were a 2-year-old boy and a 3-year-old boy. Both boys were visibly upset, YCSO reported. The children were turned over to their mother, who had been called to the scene following Mattos’ arrest.

This week, Cottonwood police reported a 26-year-old Camp Verde woman, Rianna Wathogoma, was arrested Monday at about 10:45 p.m., with her 5-year-old daughter in the car. She was arrested on allegations of aggravated driving under the influence with a blood-alcohol concentration above .15% and for having an open container of alcohol.

The arrest occurred in the 800 block of South Main Street in Cottonwood.

Kuhlt said the officer located an open container of alcohol in the cup holder. Wathogoma did not successfully pass the standard field sobriety tests and her breath sample was .184% BAC.

Wathogoma’s 5-year-old daughter was turned over to a family member. She was booked into the Yavapai County Detention Center for aggravated DUI above .15% with a person under 15 years old in the vehicle (felony) and open container of alcohol in the vehicle (misdemeanor).