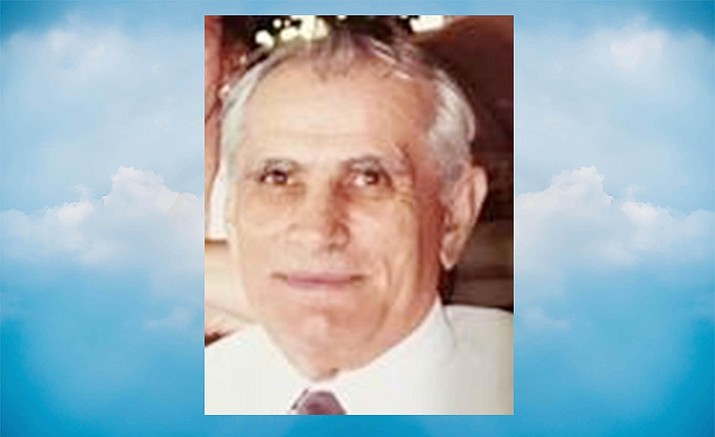 Harry served in the U.S. Marine Corps during WW II and Korea. He was married to Helen (Savel) on August 31, 1946, and they moved to Phoenix, Arizona in 1960 with their three sons.

He was a long-time employee of Shamrock Farms-Foods of Phoenix, retiring in November 1988 and moving to Clarkdale.

Harry leaves behind his wife of 73 years, Helen; three sons, Harry Edward Jr. and his wife Joan, Richard Charles and his wife Pamela Jo, who passed 2002; and Robert James.

He also leaves one granddaughter, Christy Cline; and is predeceased by his granddaughter, Michelle Cipriano, who passed in 2018; three great-granddaughters, Chloe Cline, Piper Cline, and Vivian Clarke. Arrangements were handled by Messinger Mortuary and private services were held in Phoenix, Arizona.