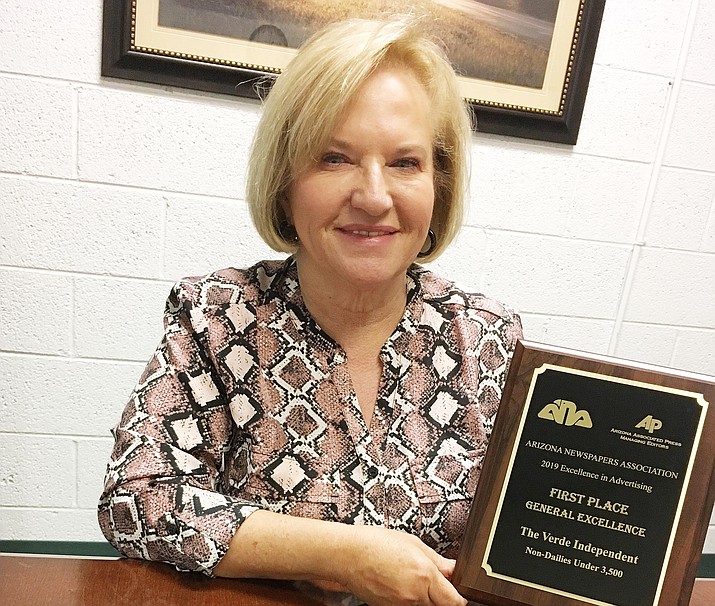 The Verde Independent won a first place award for Editorial Page Excellence, second place for Special Section or Magazine, and third place awards for Page Design Excellence and Best Use of Photography.

Western News&Info Inc. is a family-owned media company owning newspapers in Arizona. Verde Valley Newspapers is comprised of the Verde Independent in Cottonwood, the Bugle in Camp Verde, Kudos in Sedona and The Villager in the Village of Oak Creek, as well as the Ad-King.