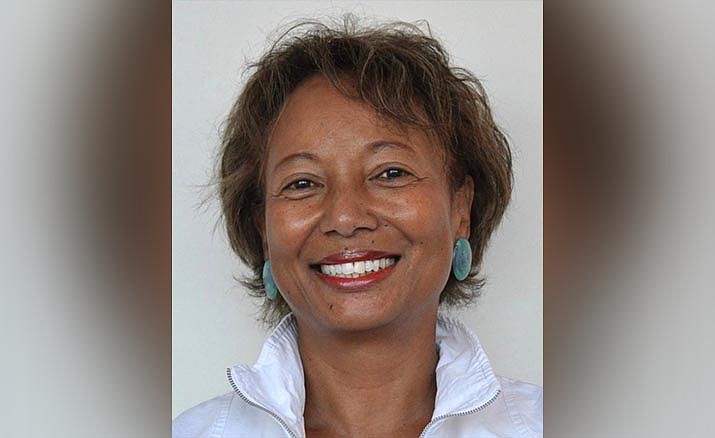 First and foremost, thank you, VOCA members for the feedback coming from the member forums as well as our email addresses regarding the Reserve Study and increase in annual assessments. We will continue to consider all the input provided to us, and have working sessions of the board and the finance committee, along with at least an additional member forum on Oct. 8, before any decisions regarding what goes on the ballot gets decided.

To date, no decisions have been made about the amount of proposed increase, we are still in the stages of due diligence. Remember, it requires a vote of the VOCA membership for any increase to take effect.

There is a lot of speculation as well as misconceptions floating on social media sites regarding this subject. A reminder, these are interpretations, opinions, analysis, shared by community members and as such, we ask that you come to our forums, or directly ask the board for clarification and/or accuracy. These sites are certainly helpful in terms of gaining different perspectives, but they should not be your source for obtaining factual information about VOCA and our Oakcreek Country Club.

In other news, we are very happy to announce a collaboration between our restaurant operator Mike Smith, and Harry Olson, known to many of you as the former owner/operator of Harry’s Hideaway in Cornville. Harry and wife Adele have been in the restaurant business for over 25 years as owners. Their restaurant in Chicago received favorable reviews in the Chicago Sun-Times, Chicago Tribune, and Chicago Magazine, and Harry’s Hideaway was selected as one of the 10 best new restaurants in Arizona by Phoenix Magazine in September of 2011. They received Certificates of Excellence awards, six years in a row from TripAdvisor, during the time they owned Harry’s Hideaway.

As far as plans for the restaurant under this collaboration, the menu will consist of American comfort food with influences from their travels, fused with Mike’s touches from owning the Olde Sedona Bar and Grill.

Mike and Harry have been brainstorming about everything from food to coffee to interesting specialty drinks of the alcoholic kind.

The plan is to start first with breakfast and lunch menus, and then migrate to dinner menus combined with special events. Over time, as the restaurant gains community traction, the hope would be to offer dinner during regular hours.

Mike and Harry’s goal, in the tradition of Harry’s Hideaway, is to offer great quality food at reasonable prices.

Harry and Adele sold Harry’s Hideaway in 2018, but after a restless year of “retirement” Harry is ready to get back to work, and we are very fortunate to have this collaboration.