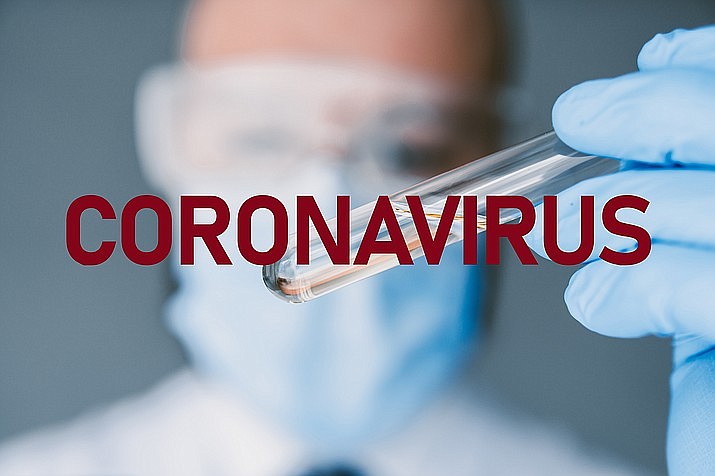 Phoenix Mayor Kate Gallego, who had called for Ducey to issue a stay-at-home order, questioned the list of what Ducey considered essential services and called it laughable.

Hair salons and golf courses shouldn’t be on a list of essential services, Gallego said.

During a news conference Monday, Ducey said he has heard these concerns and is basing his decision on data in Arizona.

As of Tuesday, March 31, Arizona health officials reported 1,289 cases of COVID-19 in Arizona, and 24 deaths, according to the Arizona Department of Health Services. As of March 31, the department said 19,371 tests for COVID-19 have been completed in public and private labs in Arizona.

Department of Corrections Director David Shinn announced Monday that Arizona prisons will not admit any new inmates for the next 21 days, to fight the spread of COVID-19, azcentral reported. The change requires inmates to be held longer in county jails, rather than being transferred straight to a state prison. Maricopa County Sheriff Paul Penzone criticized the change, saying it will endanger the safety of his staff. As of March 23, six Arizona prison inmates have been tested for COVID-19 and no positive cases have been reported.

Twenty-four residents and three employees of the Sapphire of Tucson nursing and rehabilitation home have tested positive for COVID-19. KOLD News 13 reports visits to the nursing home have been restricted for at least 14 days. The home treats about 180 patients every day.

With hospital staffing shortages all over the country due to the COVID-19 pandemic, the University of Arizona is offering early graduation for eligible medical students to join the workforce in mid-April, a month before the original date. KTAR radio reports the graduating class consists of about 90 students, and Dr. Guy Reed, dean of the UArizona College of Medicine – Phoenix, said more than half of the students have already met the requirements to graduate.

The engineering giant Honeywell is hiring 500 people at its Phoenix aerospace facility to help increase the production of N95s masks, Fox 10 reports. The company is expected to produce 20 million more of the desperately needed masks per month.

Amidst the spread of COVID-19, Cronkite News reports, Arizona hospitals have been forced to reuse and ration masks, gowns and protective eyewear to forestall expected shortages in personal protective equipment, or PPE. In a survey done by the Arizona Nurses Association, only 12% of participants agreed that medical workers in the state had a sufficient amount of gear.

How to help: Donations needed at local food banks

As more Arizonans file for unemployment, food banks are dealing with an enormous increase in the number of people who need help. St. Mary’s Food Bank saw nearly a 1,000-person daily increase in just one week – putting it on par with Thanksgiving. Food banks are seeking cash donations of any amount; to donate, visit each food bank’s respective website.