Two inmates test positive for COVID-19; state gets a ‘C’ in social distancing 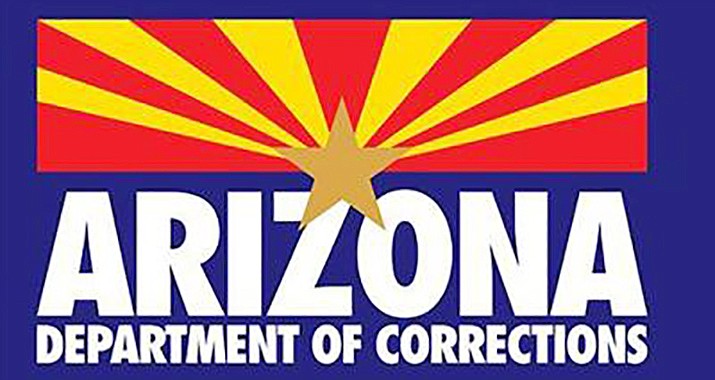 PHOENIX – Two Arizona prison inmates who tested positive for COVID-19 have been isolated and are receiving treatment, Arizona Department of Corrections officials told the Arizona Republic on Tuesday.

The first inmate tested positive for the novel coronavirus that causes the deadly disease, despite twice testing negative in March. Where the inmate had been imprisoned and where he was hospitalized have not been disclosed.

The Republic said the second inmate is housed at the Marana Community Correctional Treatment Facility, a private minimum-security prison in Marana that provides alcohol and substance abuse treatment to about 500 men.

Fifty-eight other inmates have been tested for COVID-19, with 48 negative results and pending results in the other 10, the Republic reported. Arizona corrections officials said the state has more than 42,000 inmates in custody.

Experts at the Prison Policy Initiative, a national nonprofit research group, warn that if the novel coronavirus is not contained properly within the prison system, the lives of tens of thousands of inmates, and the overall public health of Arizonans, could both be at risk.

Across the United States, according to the Marshall Project, prisoners have difficulty accessing soap and hand sanitizer – which are considered essential items to keep the virus at bay. Hand sanitizer, specifically, is considered contraband in many prisons because of its high alcohol content, which prison officials fear can lead to abuse.

In a press conference Tuesday, Gov. Doug Ducey said the state would “not be releasing inmates at the time,” despite an order from U.S. Attorney General William Barr that called for the Federal Bureau of Prisons to expand its use of home confinement to alleviate the spread of COVID-19 among the incarcerated.

The Coconino County court system and jail has been the one system in Arizona to release inmates so far, the Arizona Daily Sun reported in March. Fifty inmates held on nonviolent charges were released last month.

As of Wednesday, April 8, the Arizona Department of Health Services reported 2,726 cases of COVID-19 in the state, and 80 deaths. It said 34,564 tests for COVID-19 have been completed in public and private labs in Arizona and 32,066 of those tests were negative.

Visitors to Arizona will face new restrictions to help slow the spread of COVID-19. In an executive order Wednesday, Arizona Gov. Ducey ordered travelers from such high-risk areas as New York City to self-quarantine for 14 days. Exceptions are made for those deemed essential, such as health care workers, military personnel and airline employees.

State officials are calling on hospitals to share more information on their treatment and diagnosis of COVID-19 patients. In an executive order Wednesday, Ducey ordered hospitals to expand the data they report daily to the Arizona Department of Health Services for at least the next 60 days. This includes the number of positive or suspected positive COVID-19 patients admitted, the number of said patients released, in addition to inventory reports on personal protection equipment as well as necessary equipment such as ICU beds and ventilators.

When it comes to social distancing, tech companies who analyzed location data gave Arizona a “C.” Using location tracking data Google and Unacast found visits to recreation spots and restaurants have dipped 40%, to grocery stores by 17% and to parks by 7%. Although those drops are promising, the state’s average grade is based on the tracked decreases in people’s general movement and their nonessential visits, a mark that falls below the national average.

Children of divorced parents must be allowed to continue visitation during the pandemic, according to guidelines issued Monday by the Arizona State Supreme Court. Judges say the coronavirus outbreak is “not a valid reason to deny parenting time,” so long as the custodial parent remains fit to care and shows no signs of illness.

Any parent who tests positive, or lives with someone who has tested positive for COVID-19, is directed to forgo visitation rights for 14 days.