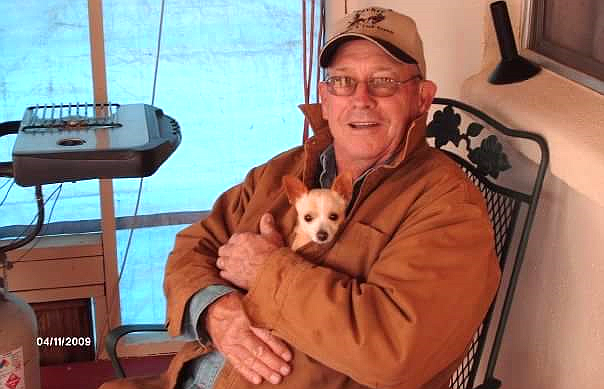 Danny spent his childhood years in Camp Verde and graduated from Camp Verde High School in 1961. He then attended Eastern Arizona College for 2 years.

Danny was also known as a Master Leather Craftsman for over 40 years.

In his younger years, Danny was a member of the Verde Valley Rangers and was a Team Roper. Any place he went he would run into at least one of his many friends.

His favorite things to do was to spend time with his family, which included 13 grandchildren and 7 great grandchildren, work out in his leather shop and being involved with the Yavapai-Apache Business Board.

Due to recent events no services are planned at this time. However there will be a celebration of life at a later date.