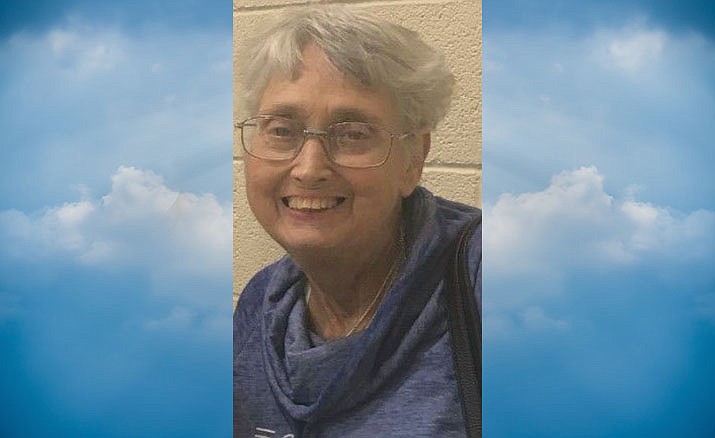 Diane Cochrane (née Brest) of Camp Verde, Arizona and formally of Lorain, Ohio passed away peacefully after a long battle with the effects of Scleroderma. She was the daughter of David and Mabel (née Hunter) Brest born on May 10,1948, in Sewickley, Penn. The family moved to Lorain in 1959.

A 1966 graduate of Admiral King HS in Lorain, Ohio. She married her high school sweetheart Warren Cochrane also of Lorain on December 23,1966.

They moved to Arizona in 1976 and after retiring moved to Camp Verde, Arizona to be closer to her family. She spent many hours hiking hills and long drives through the beautiful mountains of the area, often looking for geocaches. Her special love was playing with her grandchildren and making everyone around her laugh.

She is survived by her mother, Mabel Brest of Cottonwood, Arizona; husband Warren Cochrane of 53 years; sons, David Cochrane and his wife Darcy (née Maier) of Cornville and Jeff Cochrane and his fiancé Merandie Parker of Camp Verde; grandchildren, Kelsey Cochrane, Navy Ensign Sarah Galvez and husband Milton of San Diego, California, Landis Cochrane and Timbre Cochrane and great-grandson Mateo. She was preceded in death by her Father David Brest Sr. and grandson Luke Cochrane.

Private family services will be held.