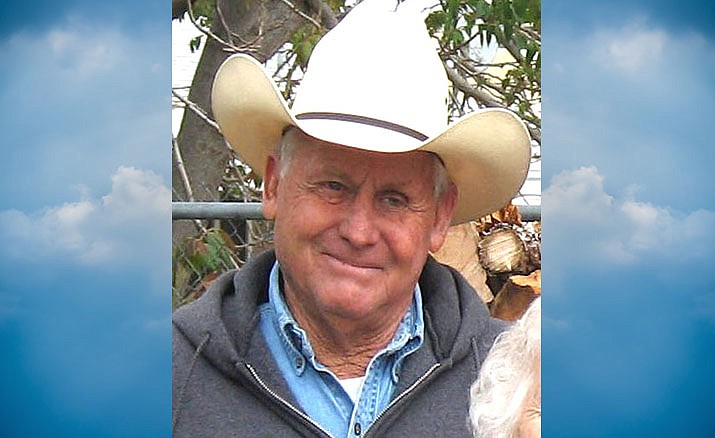 Barrie was born in Detroit, Michigan to George and Christina Sheldon on August 7, 1945.

They moved to Tucson, Arizona in 1946, where he attended school. In 1955 his parents bought a cabin on Mt. Lemon where Barrie spent his summers working at the riding stables. On the weekends the family would head to Old Tucson where everyone had a role to play.

After graduating from Rincon High School, he joined the Marines on March 10, 1964 and was soon shipped to the Vietnam war. He proudly served his country until his honorable discharge on March 11, 1967.

He worked at the ski lodge on Mt. Lemon for a bit and ended up in Flagstaff, Arizona at the Snow Bowl.

In 1968, at a stop sign in Flagstaff, he met Brenda Benigar and on March 22, 1969 they married. Soon after they were blessed with two daughters.

They settled in Camp Verde in 1970, where he began a long career in construction as a bridge superintendent. He worked all over the state and built over 100 bridges which include the 101 Stack, the 1-10 Stack and the 1-10 Deck Park tunnel in Phoenix, which his grandsons loved to travel through. At the age of 70, he completed his last bridge in Lake Montezuma over Beaver Creek.

When he wasn’t working, he enjoyed hunting, fishing and being outdoors. He had a love for the racetrack and the many horses he and Brenda owned. He never missed an opportunity to have a beer and swap stories with family and friends.

He is preceded in death by his parents.

Barrie was loved and respected by many and will be greatly missed by his family, friends and everyone that knew him.

Due to recent events, no services are planned at this time, but the family will have a celebration of his life at a later date.

Please check the Bueler Funeral Home website for details of the service. WWW.BuelerFuneralHome.com.