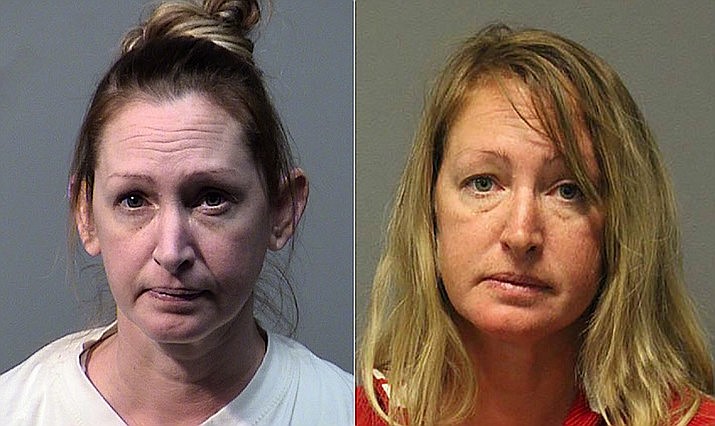 A fugitive wanted in Yavapai County on a nationwide extraditable warrant has been arrested in Oregon.

Sarah Maria Distefano, 40, was arrested without incident Jan. 28, 2020, at her residence in Sweet Home after being located by a Linn County Oregon Sheriff’s Deputy, Yavapai County Sheriff’s Office (YCSO) said in a news release April 22.

Distefano, formerly from the Cornville area, was wanted on charges of felony Aggravated DUI and Failure to Appear.

On April 12, 2019, Distefano was operating a vehicle in the area of Highway 89A and Zalesky Road in Cottonwood when she was stopped by a YCSO deputy for failing to drive in her lane. Upon evaluation, the deputy placed her under arrest for Aggravated DUI, as her license was suspended at the time of her driving. Distefano subsequently provided two breath samples of 0.285 and 0.288, well over three times the legal limit. After failing to appear, a warrant with a bond of $50,000 was issued for her arrest, a YCSO release said.

Distefano was featured twice as a wanted suspect on the Yavapai Silent Witness Catch-22 alerts. She has been extradited back to Arizona and is confined in the Yavapai County jail.

“This is a great example of law enforcement’s interagency cooperation that so often occurs across state lines and is so effective” the YCSO statement said.