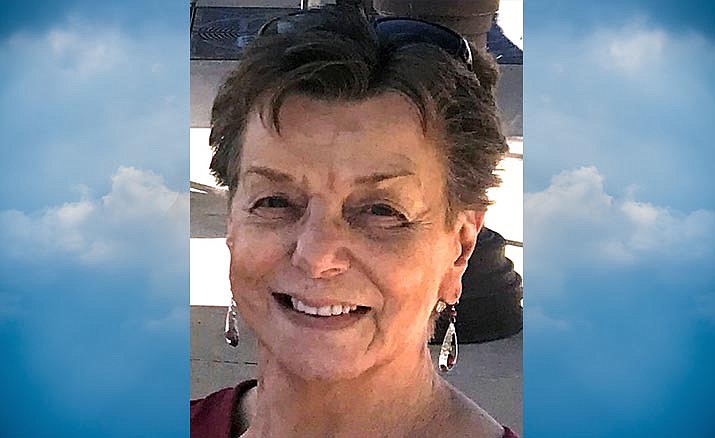 Linda A. Hobson, 76, passed away suddenly April 2, 2020. Linda was born and raised in Evanston, Wyoming to Norman and Mary (Titmus) Funk.

She is survived by her husband Mark; sons, Keith and Paul and daughter, Dawn; three granddaughters and four great grandchildren.

Linda and her family moved to Cottonwood in 1979 after buying a donut shop in the old Babbit Shopping Center and promptly changed the name to Havahalpi Donut.

Before moving to Cottonwood the family lived in Oregon and Idaho. Linda had earned an associate degree while living in Idaho and was eager to get more education.

She enrolled at NAU and graduated with a Masters Degree in Psychology. She was a psychotherapist in private practice for sixteen years.

Helping others was her greatest pleasure. Doing social studies for adoption gave her the most happiness. Closing her practice, Linda frequently worked as a mediator for the Yavapai County Superior Court.

Civic minded, Linda served two terms on the Cottonwood City Council. Appointed mayor by her peers, she became the first female mayor for the City of Cottonwood.

Major projects were undertaken while Linda served on the city council: the new public library building, the sewer system, and groundwork for the Mingus-Cornville connection.

Plans for a celebration of her life will be made at a later time. An online guestbook is available to sign at www.westcottfuneralhome.com.