Watch on DVD or stream 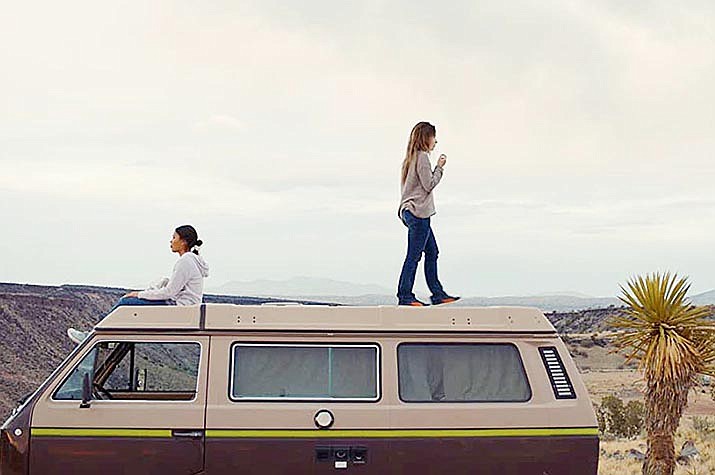 Here are some new movies you can get on either DVD or through streaming services.

The Short History of the Long Road

Teenage Nola cannot remember a time when she was not living in a van with her free-spirited father.

The two spend their days on the road, making ends meet by taking on odd jobs, squatting in empty buildings, and some petty theft.

Rarely spending enough time in one place to finish a meal let alone put down roots, Nola becomes frustrated with their nomadic lifestyle and longs for a more normal teenage life.

When unexpected tragedy strikes, Nola is forced to strike out on her own and decide whether she wants to put the van back in drive.

While moving into a secluded mansion, a young loving couple, Kate and Matt discover a strange secret room, whose interior holds the power to make everything they want a reality.

Millions of dollars, the original of Van Gogh and the most luxurious outfits, whatever they want instantly materializes. One day, she decides to ask the room to grant them the child they haven’t been able to have.

But their initial happiness from this blessing will have unforeseen consequences. As they say: careful what you wish for.

Hunter a newly married young woman finds that her new life with a wealthy husband is not all its cracked up to be.

Hunter came from a poor family but finds her beautiful home to be prison-like with a controlling husband.

She develops an odd habit of swallowing various objects because it provides her with a sense of psychological control.

A deep psychological study of a character who personifies post-modern society -- explores themes of what it means to be comfortably wealthy yet living a life that seems stripped of deeper meaning.

Rated R for language, some sexuality and disturbing behavior.