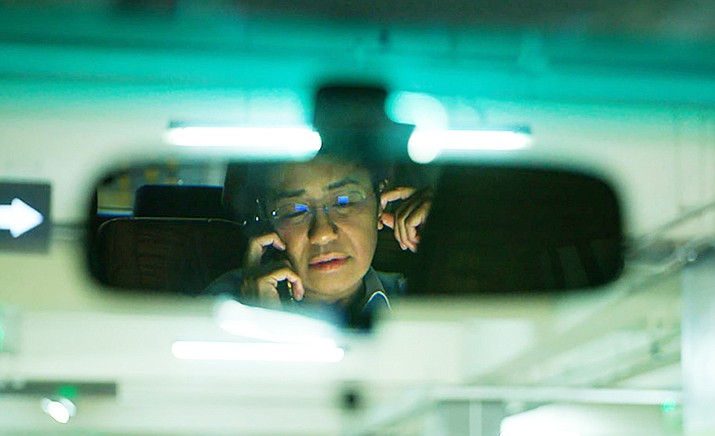 When democracy is attacked the first casualty is the truth.

On June 15, 2020, journalist Maria Ressa was found guilty of cyber libel, setting a ticking clock on the limited time she has to get her story out to the world and keep the fight for democracy alive in this all too familiar tale of an autocratic leader drowning out “fake news.”

Nowhere is the worldwide erosion of democracy, fueled by social media disinformation campaigns, more starkly evident than in the authoritarian regime of Philippine President Rodrigo Duterte. Ressa places the tools of the free press — and her freedom — on the line in defense of truth and democracy.

Ramona S. Diaz’s thrilling film “A Thousand Cuts” follows key players from two sides of an increasingly dangerous war between press and government. As each side digs in, we become witness to an epic and ongoing fight for the integrity of human life and truth itself — a conflict that extends beyond the Philippines into our own divisive backyard.