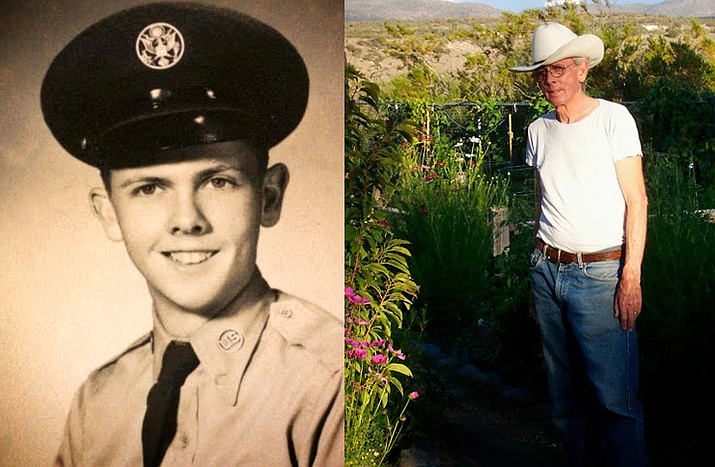 Don was a Staff Sergeant in the Air Force, Airways & Air Communications Service. He was in the Drum and Bugle Corp at Scott Air Force Base. (Jetnotes). Played the Bugle and Trumpet.

He studied at several Colleges and Universities and received a MS degree in Management.