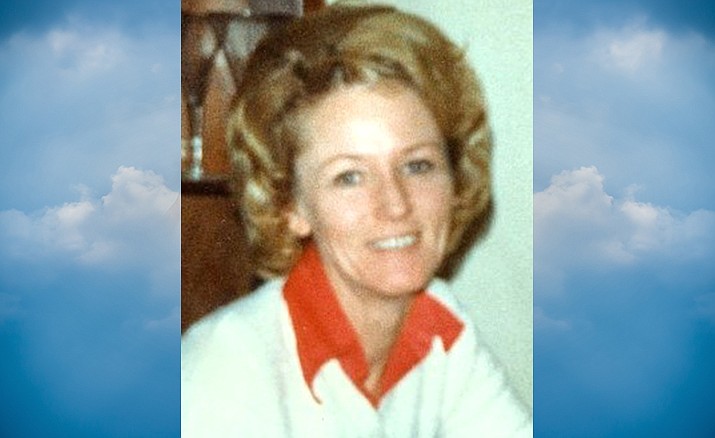 Martie aka ‘Babe’ Cathcart left this world on August 14, 2020 the same way she lived life – on her own terms. Born November 5, 1944, and raised in Phoenix, Martie was the youngest of three children born to Frank and Anna Gowan.

Martie’s ranch and rodeo roots ran deep. In 1962, Martie vied for the title of ASU Western Week Rodeo Queen. She met and fell head over heels for the one true love of her life, Carlyle Cathcart.

During Carl’s career as an Arizona Livestock Inspector, Martie built her own career, as an accomplished accountant and in service to the Verde Ditch Company. After retirement, Carl and Martie moved to the Lower Blue, where they purchased the Wild Bunch Ranch, enjoying their own slice of heaven on earth.


Last year, Carl and Martie returned to their Camp Verde roots, settling onto a small farm along the Verde River. Throughout her life, Martie was known for her fierce and pragmatic approach to problem solving. She didn’t suffer fools lightly, but Martie was a loyal and loving daughter, sister, wife, mother, friend, co-worker, and neighbor.

Martie’s greatest source of pride was watching her children grow into amazing adults and raise families of their own.

Martie gave generously of her time and talent, especially to youth. She was a proud member of the Camp Verde Cavalry Women’s Auxiliary, the Side Saddlettes, a board member for the Verde Fair and Recreation Association, a coach for the CV High School Rodeo Team, and a leader for the Camp Verde Rustlers 4-H Club.

Martie will be laid to rest at the Middle Verde Cemetery, enjoying for eternity the high desert chaparral, late summer monsoons, and the view of the Verde Valley from the White Hills to the Mingus Range. When the stragglers get to Heaven, we expect Martie will have the coffee on.


Graveside services were held Saturday, August 22, at Middle Verde Cemetery. Afterwards, there will be laughter and tears, Jimmy Buffet on the jukebox, and plenty of green chile spicing the memory stew.