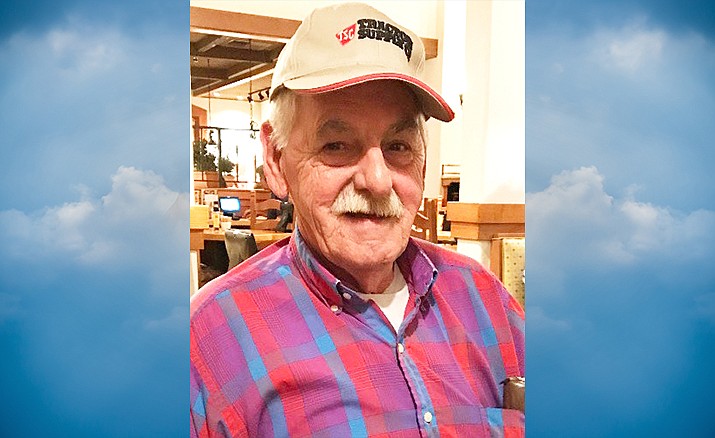 He married his high school sweetheart, Diane Cochrane from Lorain Ohio, on December 23, 1966. They moved to Flagstaff in 1976 and after retiring, moved to Camp Verde to be closer to family.

He was a Master Plumber for over 30 years. He was very devoted to his family. He had a great love for the outdoors, camping, long walks and road trips.

Private family services will be held. An online guestbook is available at www.westcottfuneralhome.com.