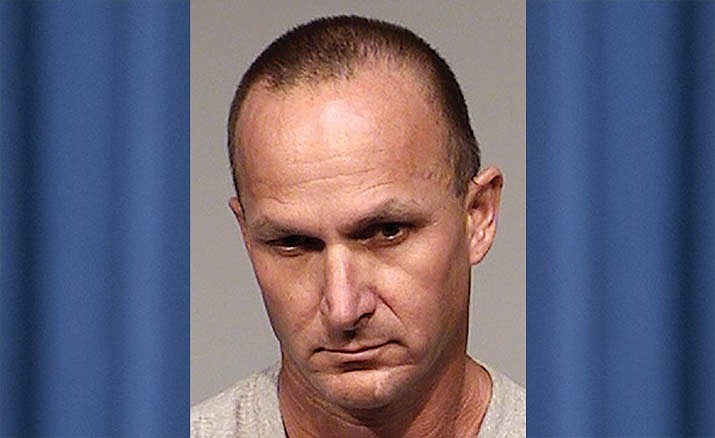 COTTONWOOD – Tuesday, Aug. 25, Yavapai County Sheriff’s Office deputies were able to apprehend a man wanted on charges in Oregon, according to a news release.

Klein had recently moved into the Cottonwood area, based on the most current information, YCSO said. After confirming a warrant, deputies immediately coordinated a search team using the limited information provided by Jefferson County officials.

Deputies learned that Klein might be staying at a home in the 2500 block of Quirt Circle in Cottonwood. They surveilled the area and learned that Klein was on his way to the home, complete with a description of his vehicle, which had Oregon license plates.

As deputies monitored the neighborhood, the release states, the vehicle was spotted in the area and a deputy initiated a traffic stop. Klein was in the vehicle. He was arrested without incident.

Klein was booked into the Camp Verde Detention Center on the Oregon warrant. He’s awaiting extradition proceedings with a bond of $100,000.