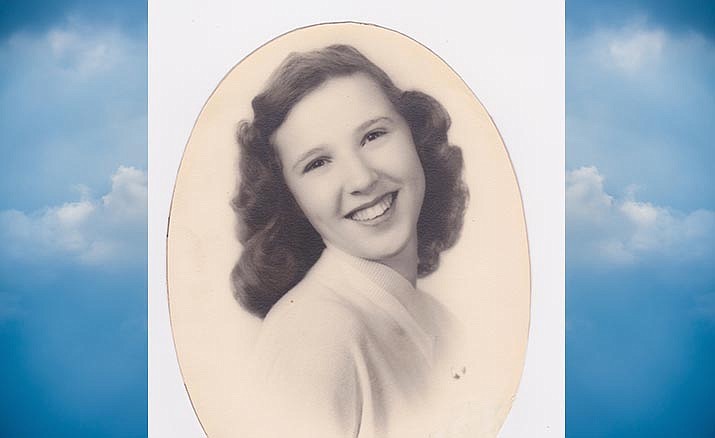 She will be missed by all.