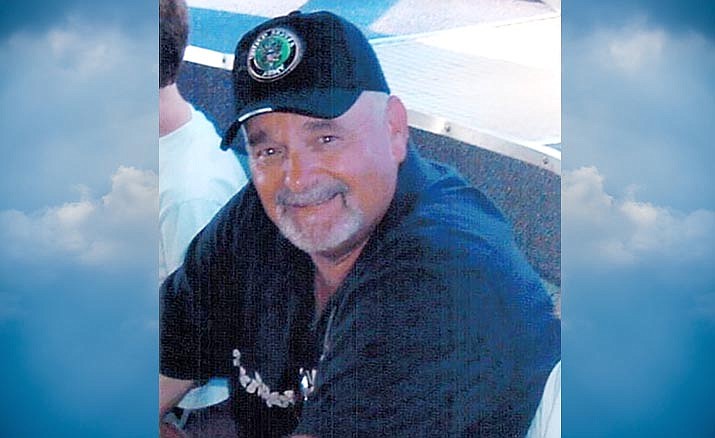 He was preceded in death by his parents JR and Thelma Baker, his brother Rick Baker, son-in-law Steve Spurgeon and several Aunts and Uncles.

Mike served 4 years in the United States Army earning the rank of E6, Staff Sergeant, during the Vietnam War. His last assignment he was stationed in Germany with the 42nd MP Customs, working black market.

He continued his career as a Police Officer for Yavapai County and was their youngest hire in 1972. He also worked for Lindsay, Calif., Chino Valley, Prescott, Cottonwood and Camp Verde over the next 20 years earning the rank of Sergeant in Cottonwood and Lieutenant in Camp Verde.

In 1993, he hung up his gun and badge and traded it for gum shoes and a spy glass running a successful Private Investigation business for the next 25 years, retired in September of 2017.

After a remission, he was called back as an investigator for the Yavapai County Public Defender’s Office working his last cases in January of 2019. Needless to say, he loved his job and was good at it.

Mike will be missed and never forgotten by his family and friends.