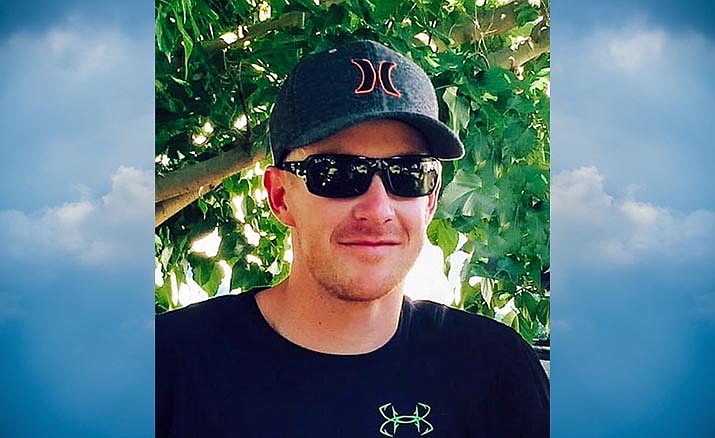 Although Trace’s work took him around the country, Camp Verde was the only place he ever called home.

He did things wholeheartedly and took pride in everything he did. He was looked up to by many and will be deeply missed by all.

Trace was a respected drilling supervisor. He loved fast cars and trucks.

He loved nature and was an avid outdoorsman, known for fighting and surviving several rounds of a surprise bear attack.

He is proceeded in death by his grandparents, Robert and Dorothy Trammel, John Melvin Cohen, Mary Jane Hauser; his aunt, Debbie Trammel and his half brother, Michael Sandoval.