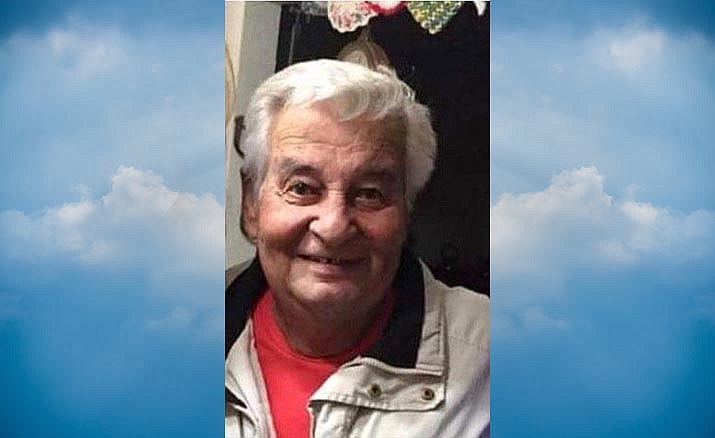 Benjamin Arthur Pareja was born to the late Benjamin and Minnie Pareja on December 25, 1941 in Oakland, California. He was one of 5 children, predeceased by his brothers, Michael and Felix Pareja.

He was called home by our Heavenly Father on Sunday, November 29, 2020 in Avondale, Arizona.

He is survived by his children Michelle and Kenneth Hudson, Theresa Pareja and Jim Cesolini, and Daniel and Kodi Pareja, as well as by his sisters, Salli, married to Dennis Sterrett, and Doris Pareja.

Benny received his degree in education from Northern Arizona University in 1963 and went on to have a decorated career as a coach, educator, and administrator in Camp Verde and Ash Fork, Arizona.

Through his work as a teacher for 22 years and a principal for 9 years, he touched the lives of countless students and colleagues, and has been remarked as a “favorite teacher” by so many of his former students.

He loved playing baseball and coaching and believed that the truest form of teamwork and passion for the game existed in high school and college level athletics.

Benny loved going to the mountains, enjoyed old western movies and knew no strangers as he was the kind of person who could walk into a room and talk to everyone as if they were life-long friends.

His adoration and love for his family was admirable, and his impact as a father, son, brother, grandfather, uncle, cousin, and friend will have an unending ripple effect for generations to come.

A private Memorial Service was held on Wednesday, December 2, 2020 at St. Thomas Aquinas Catholic Church. The family is grateful to all who have expressed their condolences and offered prayers as we mourn the passing of our beloved Benny. Te amamos, descansa en paz.