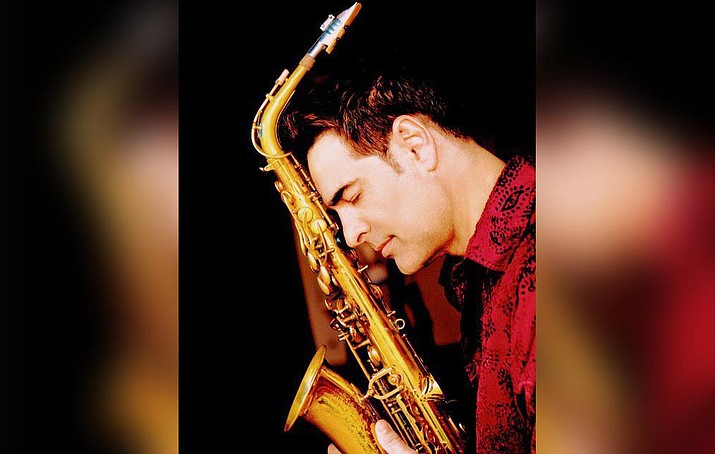 A saxophonist, composer, and producer, Will Donato has performed with some of the best-known musicians of the groove/smooth jazz genre.

Will Donato is one of music’s most dynamic performers, gifted with the ability to bond and connect with his audiences. Tuesday, Dec. 29 at 6 p.m., Donato returns to the Sound Bites Grill Stage in celebration of his latest CD release “Elevate.”

A saxophonist, composer, and producer, Donato has performed with some of the best-known musicians of the groove/smooth jazz genre, namely Al McKay of Earth Wind and Fire, Richard Elliot, Bruce Conte of Tower of Power, Steve Reid of The Rippingtons, Brian Simpson, Steve Oliver, Gregg Karukas and Nick Colionne.

In January 2019, his radio single “Infinite Soul” was released and dedicated to his hero father Joseph, a retired military man.

Performing with Donato at Sound Bites will be Eddie Reddick on bass, and a special guest appearance by vocalist, Vivian Sessoms.

Eddie has performed with many artists such as Chaka Khan, Billy Cobham, Roy Ayers, & The Art of Sax, among others.

Hailed by Rolling Stone and Billboard as an “exquisite” singer, Vivian Sessoms has performed all over the world with some of the biggest names in music.

Opening for Marvin Gaye at the age of 9, she’s worked with legendary artists like Michael Jackson, Cher, Stevie Wonder, and many others.

Call for reservations at 928-282-2713. For more information visit SoundBitesGrill.com.

Sound Bites Grill is located at The Shops at Pinon Pointe in uptown Sedona at 101 N. SR 89A (across from the Hyatt Residence Club).