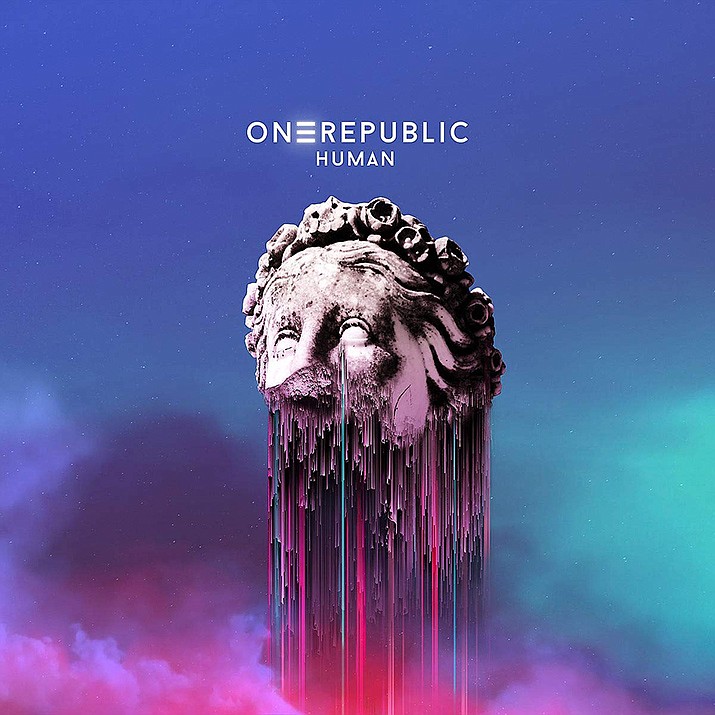 The album was announced by frontman Ryan Tedder in September 2019, with a planned release in “late November” of that year. Tedder stated that he wanted to put out an album with eight or nine songs and then continue releasing new music in 2020.

Tedder later revealed that the album had been delayed until the second quarter of 2020 because it was “physically impossible to finish an album in the timeframe that we thought we needed it”, and he believed the album would not be successful if released between Thanksgiving and Christmas.

Tedder also said the band had “two years worth of songs just scattered on hard drives” and were trying to find and finish “the best ones.”

Tracks include: West Coast, Someday, Didn’t I, Rescue Me, Forgot About You.

The last volume of our series of Gade recordings based on the new critical edition of his complete oeuvre, once again includes chamber works with a long and complicated history of composition inasmuch as Gade often submitted his earlier works to later revisions as was the case with his String Quartet No. 1 and String Quintet op. 8.

He composed the latter work between his second and third symphonies and around the same time as the cantata Comala. The results clearly show that he wrote the quintet at a time when he had not yet abandoned the national Romantic ideas of his young years, even though he was already in Leipzig.

On the one hand, the quintet is not based on any sort of programmatic or textual background. On the other hand, Gade had not yet assimilated the Classical-Romantic style including the independence from the Classical sonata form that would so clearly be reflected in his last chamber works.

On the forthcoming album, J.T., Steve Earle & The Dukes pay tribute to Steve’s late son, Justin Townes Earle (J.T.), who passed away on Aug. 20 in Nashville. The album will be released on what would have been Justin’s 39th birthday, Jan. 4, 2021, via New West Records.

J.T. finds Steve Earle & The Dukes covering 10 of Justin’s songs – from “I Don’t Care,” which appeared on his 2007 debut EP, Yuma, and a trio of selections from his full-length debut album, The Good Life (“Ain’t Glad I’m Leaving,” “Far Away In Another Town” and “Lone Pine Hill”) to later compositions like 2017’s “Champagne Corolla” and 2019’s “The Saint Of Lost Causes,” which was the title track of Justin’s eighth and final studio album. J.T. closes with “Last Words,” a song Steve wrote for Justin. All of the artist advances and royalties from J.T. will be donated to a trust for Etta St. James Earle, the three-year-old daughter of Justin and Jenn Earle.

While somber in parts, the album is ultimately a rousing celebration of a life lived with passion and purpose.

Tracks include: I Don’t Care, Far Away In Another Town, Lone Pine Hill.

Masses by the mysterious Nicolas Gombert are among the rarities in the record catalogue.

Beauty Farm interprets the music, which has been re-edited especially for Fra Bernardo, with the usual fresh sound, which melts together from the free, individual design of the individual voices to an impressive whole.

Described by the Washington Post as ‘One of the newest and most exciting is Beauty Farm’, they are a sextet of male singers from Germany and Belgium based in the cultural centre at the former Carthusian monastery of Mauerbach, Austria.

The group, formed in 2014 by members of leading early-music vocal ensembles, is devoted to the rarefied repertory of Franco-Flemish polyphony of the Renaissance.

The addition of some extraordinary guest singers and their outstanding performances combined with vastly extended orchestrations creates a truly conceptual, cinematic feel throughout each and every track.

Royal Hunt is a progressive metal band based in Denmark. Royal Hunt was founded in 1989 by keyboardist Andre Andersen.

Royal Hunt is known for creating melodic music with a progressive and symphonic flair. They experienced success during the mid-1990s with vocalist D.C. Cooper on their classic albums Moving Target and Paradox mainly in Japan and Europe. In Japan, the band is famous for the song Martial Arts.

Tracks include: Inception, Burn, The Art of Dying, I used to Walk Alone, The Eye of Oblivion, Hound of the Damned, The Missing Page (Intermission I), Black Butterflies.