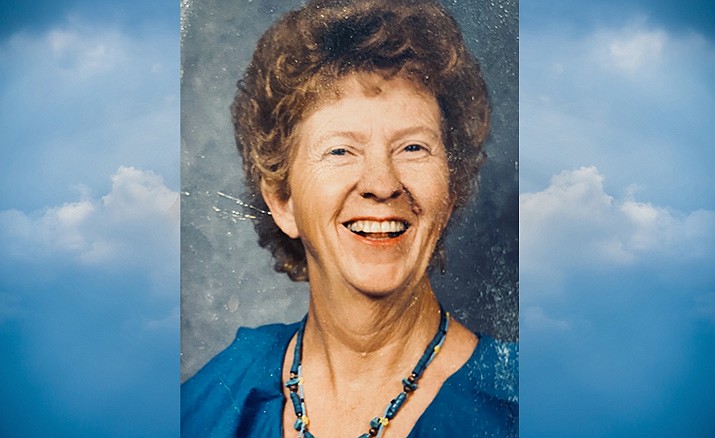 Shirley E. Short, 1929 - 2020, lived a purposeful and amazing life. She helped many people. At a young age, she became a Rosicrucian.

She was originally from San Jose California and her parents were Oscar William Meyer and Martha Jane Meyer. She had 2 sisters named Mary Lou and Lawana.

Later in life, she moved to Joshua Tree, California with her Late husband, Robert Short. She was a school teacher for Joshua Tree Elementary for 35 years while her and her husband had the Blue Rose Ministry and helped people by channeling to Extraterrestrials about life situations. She was also a Metaphysical Minister. They were always helping people find direction and contentment in their lives.

She was a member of a 12-step program and had over 42 years sober.

Later in life, Robert and Shirley relocated to Cornville, Arizona, where they resided for over 30 years. They knew people from all over the world.

She raised her children Eric Short and Christine Joe Browning. Then she raised her grandsons, Damien and Israel Browning. She had 2 other grandchildren from her son, Eric, their names are Celeste Short and Aliana DeVictoria. She loved all of us very much. She was also blessed with 2 great-granddaughters and 6 great-grandsons.

There will be a Celebration of Life at her property in Cornville, when restrictions from the current pandemic are lifted.