Single-game tickets for the Arizona Rattlers go on sale 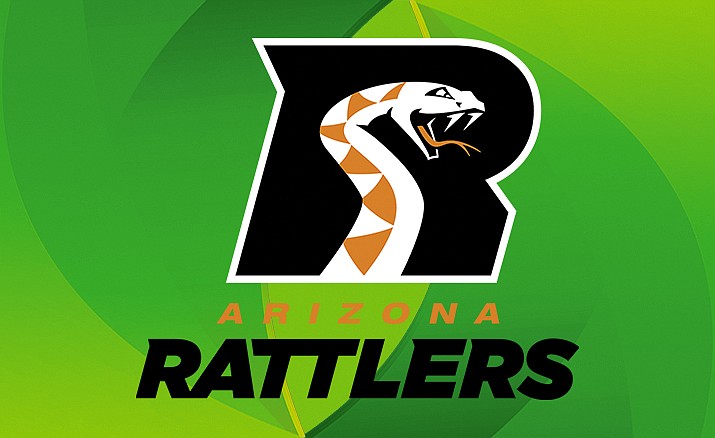 GLENDALE – The six-time world champion Arizona Rattlers announced that single-game tickets for the 2020 season have officially gone on sale.

The Rattlers will play their home games at Gila River Arena during the 2020 season, during renovations at Talking Stick Resort Arena.

The Rattlers home opener will be on Sunday, April 5, against their in-state rivals, the Tucson Sugar Skulls, at 3:05 p.m.

The Indoor Football League (IFL) plays a 14-game schedule. In seven home games, Rattlers fans will see the return of their long-time rival, the Spokane Shock on Saturday, May 2. The Rattlers will also get their first shot at home against two brand new expansion teams, the Frisco Fighters (Saturday, April 18) and the Oakland Panthers (Saturday, June 13). Arizona closes out their season at home against the 2019 CIF champions, the Duke City Gladiators, on Saturday, June 27.

The Rattlers full home game schedule, which will be played at Gila River Arena, is as follows:

Groups of 10 or more are eligible to receive discounted tickets to any Rattlers home game by contacting an experience representative at 602-514-TDTD. Ninth Man Memberships are available as low as $80 that come with a list of benefits, including first right of refusal for playoff tickets and exclusive team events. Visit azrattlers.com to view available season membership options at Gila River Arena.

The Arizona Rattlers were founded in 1992 and are proud members of the Indoor Football League (IFL). In the three seasons that the Rattlers have been in the IFL, they have been in the conference championship every year and have gone to the United Bowl twice, winning one in 2017. The Rattlers spent 24 seasons in the Arena Football League (AFL), and in that time made 10 appearances in the ArenaBowl, winning in 2014, 2013, 2012, 1997 and 1994. For tickets, call 602-514-TDTD (8383), or visit www.azrattlers.com.