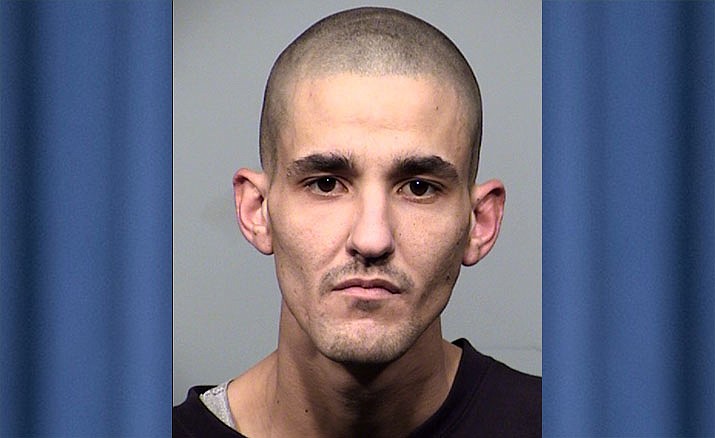 A third occupant of the vehicle had a misdemeanor warrant for theft issued from the Cottonwood Municipal Court. He was also arrested but only for his warrant.

The driver was issued a citation and released from the scene. Edwards was booked into the Yavapai County Detention Center for possession of dangerous drugs and possession of drug paraphernalia; both felonies.