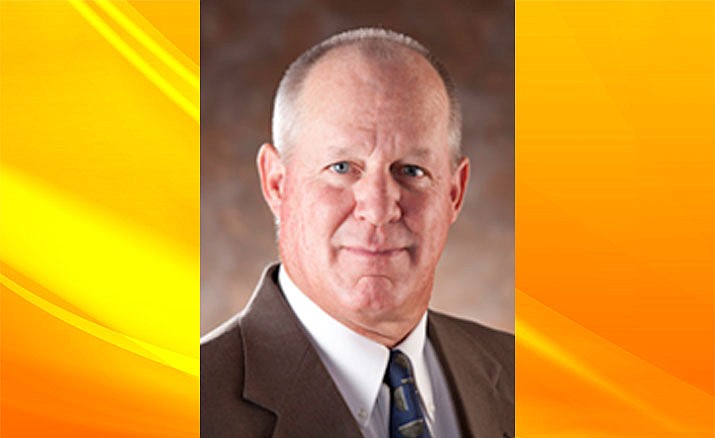 The two-sentence letter states: “Consider this my notice of resignation and retirement as Yavapai County Treasurer. Due to health concerns it is to be effective immediately.”

Jacobs, who was in his sixth four-year term as County Treasurer, would have been up for re-election in 2020.

Jacobs was not available for comment on Tuesday, Feb. 4.

The Board of Supervisors will discuss the matter during a special meeting at 9 a.m. Wednesday, Feb. 5, at the County Administration Building, 1015 Fair St., Prescott.

The meeting agenda includes the acceptance of Jacobs’ resignation, as well as discussion and possible action regarding the process to appoint a replacement.

The board is also scheduled to conduct a closed-door executive session during its regular Wednesday meeting for discussion and legal advice regarding the Treasurer’s office, although no further information about the specifics of that discussion was available.

Arizona statute allows for the Board of Supervisors to appoint a replacement from the same party as the person vacating the office (Republican) to fill the portion of the term until the next regular general election.

Board Clerk Kim Kapin said the supervisors likely would determine the schedule for applications for the position during Wednesday’s meeting.

According to state statute, a person must be at least 18 years of age, a resident of the state, an elector of the county, “and able to read and write the English language.”

It adds: The board of supervisors shall be the sole judge of such qualifications, subject to review by certiorari in the superior court.”