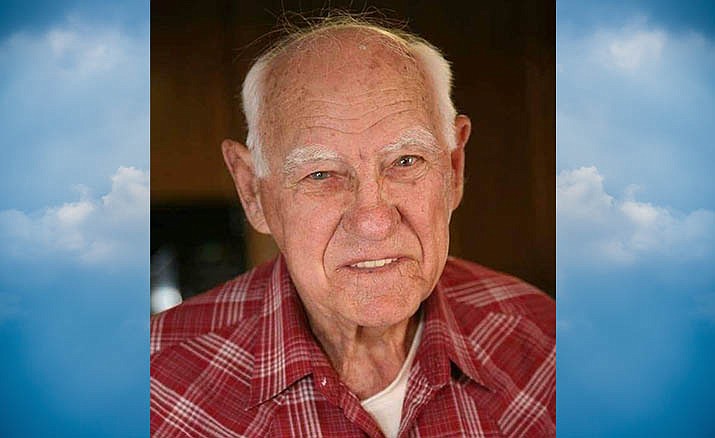 Clarence was a long time resident of the Verde Valley and retired from the Phoenix Cement Plant in Clarkdale after 28 years. Before that he drove routes for the US Postal service, mainly the Payson to Cottonwood route.

Clarence was a jack of all trades, mainly he was an incredibly gifted carpenter/craftsmen. He enjoyed the outdoors, panning for gold, and being surrounded by family and friends.

There will be a Celebration of Life Saturday February 8th at 2pm at Westcott Funeral Home. All are welcomed.