Commentary: Optimism the faith that leads to achievement 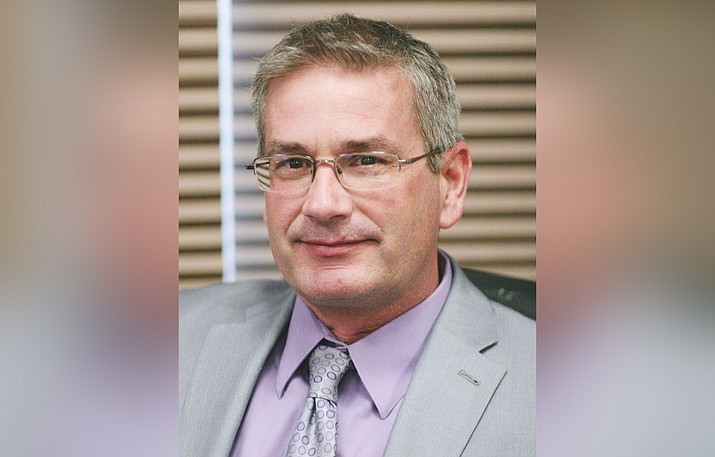 My friend and neighbor Don likes to plant trees. He has a little over an acre with plenty of fruit and nut trees that he has planted since the early 1980s, even though he claims not to eat the fruit (his appetite for pie belies this claim).

When I first moved to the Verde Valley nearly 19 years ago, he taught me how to plant a tree, dig the hole big, fill the hole with some “good” dirt (found in a pile behind his garage), massage the roots while planting, water, prune – and don’t ever forget the vitamin B12, he said. It’s important.

Although a good start was essential, the work didn’t end there. Years of water and compost were necessary, and as they grew, too much sun was as dangerous as too little. When the fruit grew, the birds were not friends, and gophers would nibble on the tender tendrils of the roots. Learning to trap gophers was another necessary skill, but that’s for another time.

Peaches, plums, and pecans fill his little orchard, just as they cool the ground around his home with shade. Some are young and look like lonely sticks, while others are a little taller and beginning to fill out.

The great pecan trees spread limbs tall and wide, and in the winter they shake free their nuts across the yard. The fruit trees scatter across the yard and the house is framed with the roses that his late wife Carol nurtured so dearly. She’s been gone more than two years.

It is beautiful, really. Each year, some pass away but they are quickly replaced with saplings who hold the hope of future years. Some trees are older and have become good friends of his with fond recollections of canned bushels of peaches and not so fond reminiscences of shelling pecans fill his memories.

The trees are subject to the weather of the seasons. Early frosts as well as summer winds, rain and hail prey on the weak and the unlucky; sometimes they come back, and sometimes they don’t. But most do pretty well.

Don just celebrated his 87th birthday and one morning last spring I watched him plant a new plum from my bedroom window. When I saw him a few days ago, he mentioned planting another one next spring. Think about that for a minute or so. I’ve spent plenty more time thinking about it than that since Sunday.

Helen Keller said that “optimism is the faith that leads to achievement. Nothing can be done without hope and confidence.”

When Don plants a tree, he is optimistic. He has hope and confidence that his efforts will come to fruition. But he also understands that it is not entirely in his hands, much is left to a faith unseen.

To Don, the trees are not unlike his children, and I think it is a good lesson for us all on how we might view our kids.

Is there a more valuable or precious asset that a community has than its children? More than money, or land, or power. And is there no greater belief we can have than the hope we place in the future of our children?

Helen Keller also once said that “alone we can do so little, together we can do so much.” And as my long gone friend Elmer used to say “many hands make light work.”

Thank you all for making the work a little lighter.

-- Steve King is superintendent of the Cottonwood-Oak Creek School District