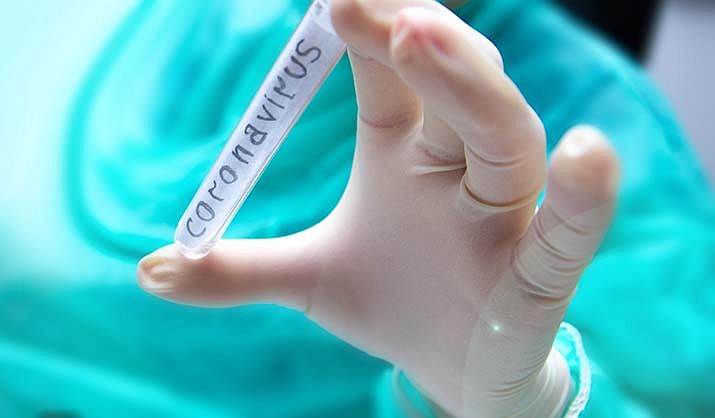 SANTA MONICA, Calif. – Arizona State University has canceled this summer’s study abroad programs in China, and nearly all students who were in China this spring have returned to the U.S. in light of concerns about the coronavirus outbreak, university officials say.

Of the eight ASU students in China this semester, “all have left China but one,” and “the one who remained is from there,” university spokesman Jerry Gonzalez said Thursday. None of the ASU students was studying in Wuhan city or anywhere else in Hubei province, where the novel coronavirus first surfaced and where the major outbreaks of respiratory disease have occurred, he said.

All summer study abroad programs in China have been canceled and ASU is “in the process of identifying alternative study abroad opportunities” for those affected, said Dan Hart, associate director of health, safety and security at the university’s Study Abroad Office.

ASU is among a number of schools acting to change study abroad programs in the wake of the rapid spread of the virus, which so far has killed more than 630 people and stricken more than 31,000 in 25 countries, most of them in China, according to the World Health Organization’s Feb. 7 update. There have been 12 confirmed cases in Arizona and four other states, but no deaths in the U.S.

ASU officials on Jan. 28 informed students studying in China that they could return from their study abroad programs early. In the Jan. 28 email, obtained by Cronkite News, they were given the option to return home and warned the program could close.

“Although we are not canceling your program and requiring you to leave China at this time, I want you to be aware of that possibility as the situation in China continues to develop. In the meantime, I want to offer you the option to return early,” Hart wrote in the email.

ASU’s email came a day after the Centers for Disease Control and Prevention issued a warning to “avoid all nonessential travel” to China. The State Department issued a top-level warning Feb. 2, advising against travel to China and warning those currently in China they “should attempt to depart.”

In Hart’s email, students were told ASU’s Study Abroad Office is prepared to help them enroll in spring semester classes and help navigate any complications regarding their degree progress and financial aid.

“Should you choose to remain in China, it is important to remember that there are significant risks in doing so,” Hart wrote.

He offered students advice to avoid contracting the disease, such as “frequent hand-washing” and “avoiding close contact with live or dead farm or wild animals.”

ASU was among the first college campuses to confirm a case of coronavirus, with Maricopa County health officials announcing Jan. 26 that “a member of the Arizona State University community who does not live in university housing” had been diagnosed. The infected individual had recently returned from Wuhan, officials said in a release. ASU President Michael Crow told KTAR this week that he believes the situation is “under control” at the university.

A student who had recently traveled from Wuhan at the University of Massachusetts, Boston also tested positive for the coronavirus.