Woman convicted of fraud of special-needs adults arrested in Texas 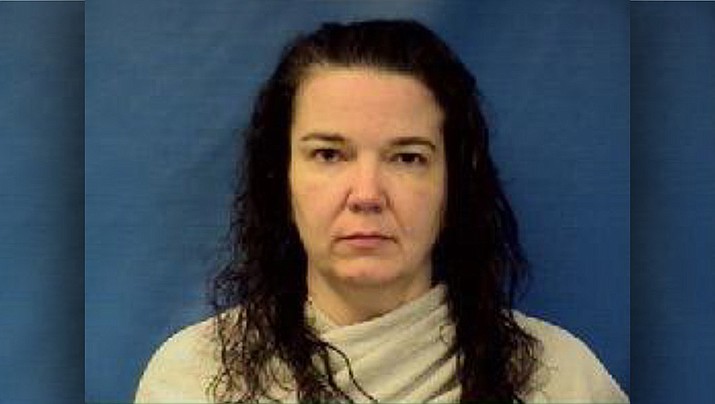 A woman who missed a Nov. 13 sentencing date after she was convicted in October by a jury of fraud and theft of Verde Valley special-needs residents has been taken into custody in Texas.

KAUFMAN COUNTY, TEXAS — A woman who missed a Nov. 13 sentencing date after she was convicted in October by a jury of fraud and theft of Verde Valley special-needs residents has been taken into custody in Texas.

Krista Cline, 41, was arrested by Kaufman County Texas Sheriff’s deputies in the late evening hours of Sunday, according to a Monday news release from the Yavapai County Sheriff’s Office.

On Oct. 16, a Yavapai County jury found Cline guilty of fraud schemes and theft, for stealing more than $95,000 from two of her clients. She was set to return to court Nov. 13, facing a possible prison sentence of as many as 12 years, but she failed to appear, and warrants were issued for her arrest.

The arrest, according to YCSO, is the result of relentless tracking and searching by a Yavapai County detective who located Cline in Kaufman County and alerted the Kaufman County Sheriff’s Office.

The detective has tracked Cline’s movements as she fled across multiple state lines in an attempt to escape. Due to some patient police work by both YCSO and agencies, Cline was booked into the Kaufman County Jail in Texas at 7:30 a.m. on Feb. 10.

Cline, who has been eluding law enforcement for at least three months, will now have to face her Arizona charges. 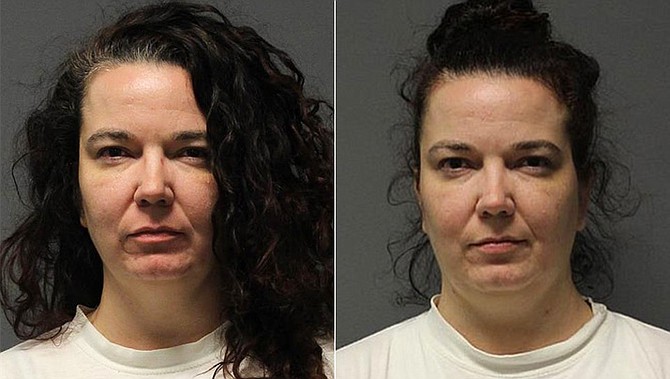 According to police, Sedona resident Krista Cline was acting as a fiduciary for four different special-needs clients. She allegedly transferred funds from the clients’ ban accounts to her personal account that were not owed to her. The total loss to the clients was about $174,600. She continued to take funds from some of her clients even after they had passed away. (Yavapai County Sheriff’s Office)

Cline was known, at one time, to have a Sedona address. According to court records, both of Cline's victims were special-needs clients and were classified as vulnerable adults.

Cline was hired to serve as a fiduciary for a Cottonwood man in November 2014. Detectives allege that after the man’s death later that month, Cline managed a living trust for him.

Over the next few months, Cline paid herself more than $38,000 for services she handled on the account, which detectives have deemed excessive based on customary payment for such services. She also fraudulently transferred an additional $33,000 to personal bank and credit card accounts, and was documented withdrawing $1,600 in cash for personal use.

A second case came to detectives' attention in late 2017. A family called the detective to explain that her son’s special needs account was being managed by Cline and they found a $2,000 transfer to Cline’s personal and credit card account.

Detectives arrested Cline later that year following a court appearance in Camp Verde on the prior charges. She was booked at the Camp Verde Detention Center on charges that included fraud and theft. Cline was later released pending additional follow-up and she has been ordered to stop any and all duties as a fiduciary.

Her state license with the State of Arizona Fiduciary Board was later suspended.

Yavapai County Silent Witness was offering $500 to anyone whose information leads to the arrest of Cline, but that offer is no longer active.