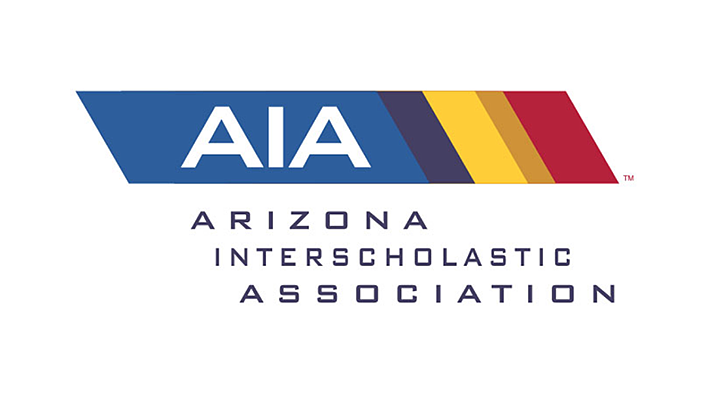 A House panel voted Thursday to ban anyone from participating in intramural or interscholastic athletics, including those offered by the Arizona Interscholastic Athletic Association, that does not match their "biological sex." The 5-4 party-line vote in the Republican-dominated Health and Human Services Committee came after several females complained about having to compete with those who were born male. The legislation now goes to the Rules Committee for constitutional review and then to the full House. File image

PHOENIX - Arguing that it's a matter of fairness, a House panel voted Thursday to ban anyone from participating in intramural or interscholastic athletics that does not match their "biological sex."

The 5-4 party-line vote in the Republican-dominated Health and Human Services Committee came after several females complained about having to compete with those who were born male.

The legislation now goes to the Rules Committee for constitutional review and then to the full House.

Grace Waggoner told lawmakers of playing on a girls' softball team at Scottsdale Christian Academy, finally making it to the state tournament.

"We stepped onto the field, motivated to go in and play our hardest and determined to display how hard we trained,'' she said.

"But that spirit of determination was quickly dampened with one of confusion and doubt when we discovered our opponents were fielding a biological male who identified as a female," Waggoner said. That was permitted because the person had been cleared to play as a female through rules by the Interscholastic Athletic Association, rules Waggoner called "unfair."

"Sure enough, our opposing team won,'' she said. "The boy gave them an edge, both physically and mentally that we couldn't match.''

Rep. Nancy Barto, R-Phoenix, said that kind of situation is precisely what her HB 2706 is designed to prevent.

More to the point, she said it's about standing up for women and giving them the equal opportunity to participate in sports, something mandated by federal law, without having to compete against men who she said are inherently stronger.

Barto brushed aside the fact that the AIA has procedures to determine whether a student can participate on an athletic team that differs from their sex assigned at birth.

Those protocols include a description of the student's "gender story,'' including the age when they became aware of "incongruence'' between the sex assigned at birth and the gender identity. Other factors include whether a student is undergoing gender transition as well as letters of support from a parent, school administrator and a qualified health care provider.

"Not one of the requirements by the AIA addresses physical differences,'' Barto said. "There's no testing of testosterone level, nothing addressing the physical advantages.''

But Amy Czyz told lawmakers it's not that simple,

"Gender is far more complex than our genitals,'' she said, telling the story of her youngest daughter who was born biologically male but concluded at a very early age that her birth gender did not fit who she is.

Czyz said that people who transition before puberty -- as was the case with her daughter -- do not develop the male hormones that Barto said makes them stronger. For those who transition later, she said, there are hormone-suppressing drugs.

That, she said, makes it fair for those people to participate on a girl's team.

"What would be unfair is to take my child, who's not athletic, not skilled, not strong and not a great sportsperson, and put my child who looks, acts and behaves as a girl, as she has since she was 2, (now) at age 9, and throw her on a boy's team and out her publicly to everyone on that field every time steps into sports,'' Czyz said.

Barto's measure set's up a three-part test to determine on which team someone could play: the student's internal and external reproductive anatomy, the student's normal natural produced levels of testosterone, or an analysis of the student's genetic makeup. Any of of these could be the determining factor.

She said it allows any athlete in any high school or college sport to make an accusation against any opponent, and then require that person to undergo some examination, presumably at that person's expense.

"This bill will allow basically a free-for-all of ugly accusations at any sporting event,'' Butler said.

"Anyone can say 'I lost because of that person on the other team,'' she said. "And what an ugly door we will be opening.''

"And there were many girls on that team who easily, or someone could suspect or say, 'They look this way' or 'They don't look that way,' '' Hernandez said. She said this measure appears to let anyone now raise those questions and force the athlete to undergo some sort of examination to prove she or he was playing on the right team.

Barto said that's no different than anyone making allegations that someone is using performance-enhancing drugs. And she disputed that any amount of hormone treatment can equalize the difference between men and women.

"Science is what it is,'' Barto said. "The difference between males and females is obvious.''

And Cathi Herrod, president of the Center for Arizona Policy, said the fact remains that there are differences. She said that's why the net for women's volleyball is lower, women's golf tees are further forward and the high school shot put is 36 percent heavier for boys.

But Tory Roberg representing the Secular Coalition for Arizona, said she sees a different motive behind the legislation.

"We know that this is the latest in a series of Christian nationalist and hate group created bills that have been spread throughout the country,'' she said. "We believe this is public policy rooted in religious beliefs.''

Rep. Jay Lawrence, R-Scottsdale, addressing parents of transgender children who testified, said nothing in the legislation precludes their offspring from participating in sports.

"What it says is you participate in the athletic event to which you are genetically resigned,'' he said.