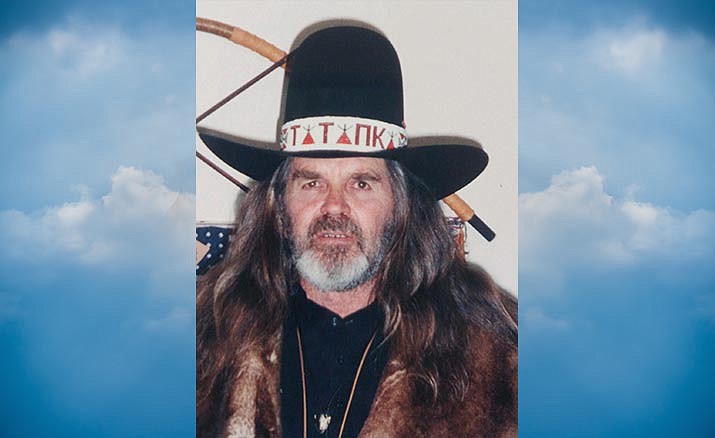 Fritz spent his early years in the Black Hills surrounded by a large extended family including his maternal grandmother, Cecilia Scherer and his uncles, who were a huge influence and his brother, Robert, his lifelong companion and friend.

After World War II, their mother married Orville Davenport and three new sisters joined the family, moving from South Dakota to Oregon, California and Arizona. Fritz and Robert had many adventures and great times, including fishing on the Rogue River in Oregon and hiking in the wilderness.

In 1954, the family settled in Arizona’s Verde Valley, living in Clarkdale, though they made many return trips to Sturgis, South Dakota. The brothers’ first job was setting pins at bowling lanes in both Sturgis and Clarkdale. They both became accomplished bowlers.

In 1956 Fritz followed his brother’s lead and enlisted in the Navy. He served as a corpsman in San Diego until 1960. After his service, he returned to the Verde Valley and worked as a roofer.

In nearby Camp Verde, he met Maxine Hodge. They married and moved to Boulder City, Nev., where they were blessed with three children. Fritz worked most of his life as a finish carpenter. He was quick-witted, outgoing and very much a people person with a wonderful sense of humor. He was a friend of Bill W. for more than 41 years.

The family is planning a private celebration of life at a later date.