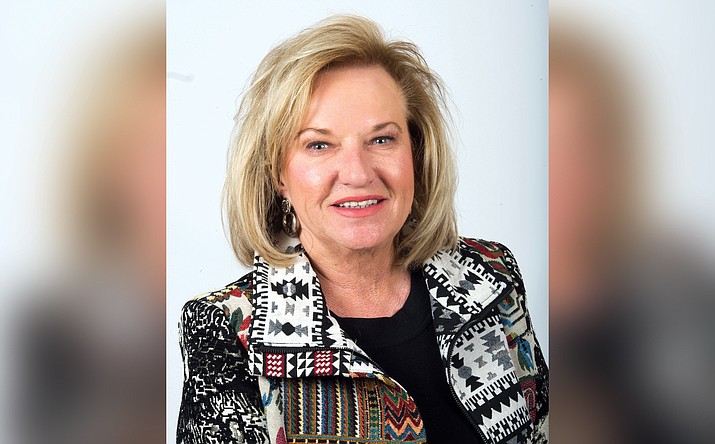 Over the past 40 years, the one constant in the newspaper industry has been change.

The photo darkroom fell victim to the magic of Adobe Photoshop.

Over the past decade, the most dramatic change seen in the newspaper industry has been with you, the reader. Cell phones, pads and laptop computers have become the preferred medium of choice for news consumers in America today.

The Verde Independent and Camp Verde Bugle have not been immune to this trend. With changes in local reader priorities from a traditional paper product to cell phones and iPads, we no longer will publish a Friday print edition after March 6.

For us, this change is as impactful to many of our employees as it is to those who prefer to read their news on paper with a cup of coffee on standby. Many of our older employees have invested decades into the many evolutions of the print editions of the Independent and Bugle. It hurts to have to say goodbye to one of those editions each week and the newsroom magic that is best summed up in the word “deadline.”

The silver lining for Verde Valley Newspapers, Inc., however, is that by chance or design – maybe a little of both – we were well prepared to deal with the changing dynamics of reader priorities.

We began online news delivery in March 2000. We are now on our third-generation of the software technology that allows us to deliver our news digitally.

Like most newspaper companies across the United States, we’ve done our fair share of stumbling while trying to understand the traditional print marriage with online news delivery. When you add a social media presence to the mix, the learning curve has been dramatic both industry-wide and at 116 S. Main St. in Cottonwood.

What we have learned through the process is that news has become more of a “now” commodity than at any other time in the history of our industry. With that in mind, our newsroom employees constantly challenge each other over decisions about whether a particular news event should be a web story first and then social, or vice versa, and which stories hold best for print. It’s not an exact science. Every day offers new lessons in what works best for readers of every demographic.

Through it all, we are confident in saying there is no better medium in the Verde Valley for local news than verdenews.com and The Verde Independent Facebook page.

Verdenews.com publishes more than 100 stories a week, which far surpasses the capability of the space allowed in our print editions. Our newspaper web site had more than 351,000 page views in January. Our online user count has increased 41% as compared to January 2019. Online reader sessions are up 25% and total page views have increased by 15%.

Like many of you, we are saddened by this reduction in our print-publication schedule. It’s like losing an old friend.

But numbers do not lie. When you look at the cumulative number of readers we reach via online, social and traditional print news delivery every single day -- totaling more than 100,000 users each month — we have more readers today than at any other time in our 72-year history. Verdenews.com attracts 4 million page views a year.

We’re passionate about this craft we call newspapering, even if the majority of our readers choose to read our news on their cell phones instead of the newspaper. We’re daily encouraged that you look to The Verde Independent and Camp Verde Bugle as your relied-upon news source. We are thrilled that we have the technology to deliver news to you as it happens.

We also want to take this opportunity to thank the thousands of readers who support local, independent journalism, whether through a traditional print subscription or through a verdenews.com digital membership. You help make it possible for us to report community news and happenings in the Verde Valley.

We’re as committed as ever to pursuing this craft the right way for the right reasons.