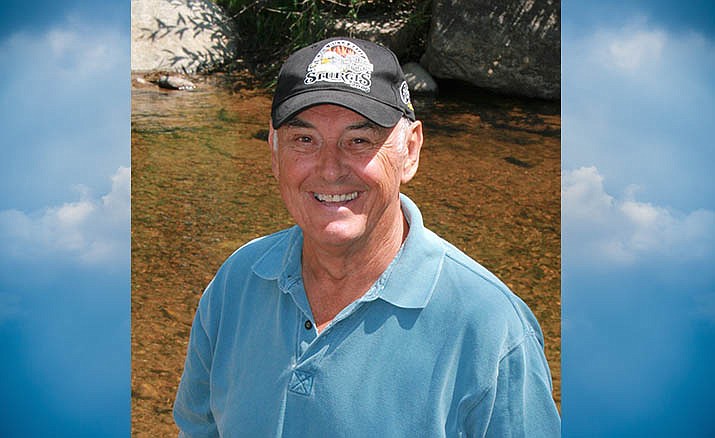 He was born on a farm in Cleveland, Ohio, on December 17, 1939. He was a son of 1st generation Hungarians. There he first learned to drive a tractor and the meaning of a hard day’s work.

He is a graduate of Ohio State University with a degree in engineering. Later in the 1970s, he moved to Aspen Colorado and rooted himself in the community where he worked in theatre, business and a ranch manager for actor Don Johnson.

In the 90s, he moved to the Verde Valley, with his lifelong partner, Anna May Cory, where they had a restaurant, built, owned and operated The Pines Motel in Cottonwood.

If you knew Bob, chances are he helped you in some way. He was always doing things for others that they normally wouldn’t do for themselves.

Bob’s life was taken by Creutzfeldt-Jakob Disease and as part of his essence in helping others has donated tissue to advance research for a cure.

Bueler Funeral Home is entrusted with the arrangements.