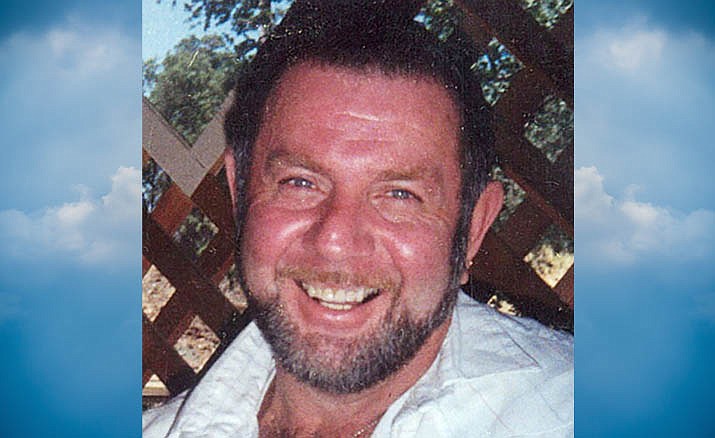 He was born in Fulton, New York. His parents were Duane and Ellen Boigeol Wise. He attended Palermo and Mexico High School in New York.

He enlisted in the Navy/Seabees in February, 1959. He retired from the Navy on June 13, 1988 after 30 years. He also worked for Arizona Railroad Company and the California Highway Department.

He passed at home with his wife Margaret (Melvin) Wise at his side. He is survived by his wife, Margaret Wise and three children, Mindy, John and Karl; grandchildren and great-grandchildren; nephews and nieces; his three sisters, Doris Bullard, Jane Falanga and Carolyn Hanlon.

He was predeceased by his sister, M. Adrian (Wanda) Wise and three brothers, George, John and Paul. Funeral services will be held on February 21, 2020 at the Prescott National Cemetery, 500 Highway 89 in Prescott, Arizona, 11:00 a.m.

He will be missed.