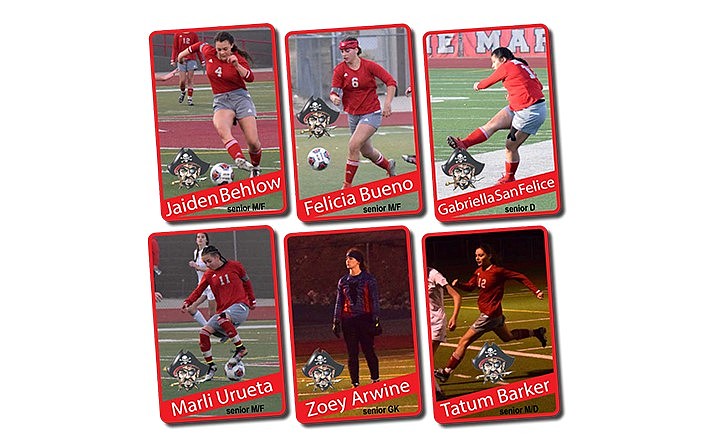 Mingus Union girls soccer was well represented in the 4A Grand Canyon recognitions.

The Marauders had six players honored, two making first team All-Grand Canyon, two on the second team and two that were honorable mention.

Prescott had the most All-Region players with seven and the most honored overall with nine.

Flagstaff had seven, with five on the All-Region teams and Mohave had six total honorees and four All-Region.

The Grand Canyon ended the regular season with three top five teams in Prescott, Flagstaff and Mingus Union and six of the seven Grand Canyon teams made the postseason, with four making it to the state tournament proper.

It’s the second straight year that Behlow and Bueno were first team All-Region and Urueta was second. Bueno and Urueta were also second team in 2017-18.