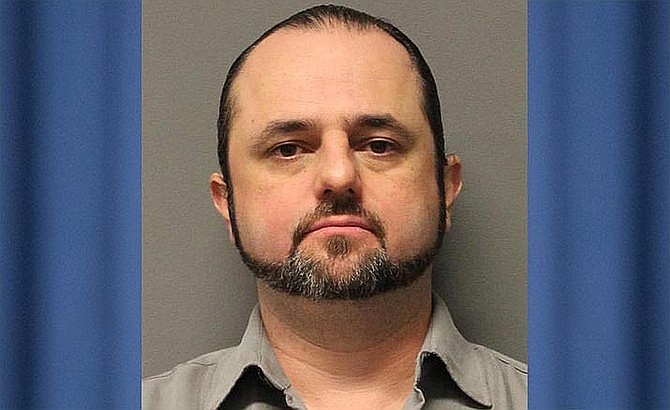 CAMP VERDE — A jury awarded nearly $5 million to two women last year in a civil suit against a Cottonwood man who is now about to stand trial on felony sex offense charges stemming from the same incidents that led to the civil suit.

Aaron F. Orrico was initially arrested in November 2016 after he was accused of inappropriately touching women during massage sessions in Sedona. He was sued by two of the women, identified in court documents as M.N. and S.Y. An eight-person Yavapai County Superior Court jury issued a verdict in favor of the two women after a three-day trial in August, and on Sept. 18, awarded almost $5 million in financial damages to them.

Orrico is scheduled to face a criminal jury trial on Wednesday, Thursday and Friday of this week, as well as Feb. 25, 26, 27 and 28, in Superior Court Judge Michael Bluff’s Division 7 courtroom. The criminal case is restricted from public access pursuant to Rule 123 for confidentiality.

The women say they suffered physical, emotional and psychological trauma after receiving massages from Orrico, 48, at Namti Spa in 2016.

One of the women, identified in court documents as “M.N.,” a Massachusetts resident, said Orrico touched and fondled her genitals during a massage in February 2016. She told him, “No thanks.”

His alleged response was to whisper in her ear “I hope I didn’t offend you.”

She reported the incident to the spa and to the Sedona Police Department. Orrico denied the allegations.

The second alleged incident happened in June of the same year, when a woman identified as “S.Y.,” an Arizona resident, said he massaged her breasts, touched around her genital area.

Orrico’s response to her was, according to the suit, was that he “only wanted to make her feel good.”

The woman said she reported the incident to the spa and was told this was the first time anyone had claimed Orrico had engaged in any type of sexual conduct with a client. The lawsuit said a third woman, who is not a plaintiff and is identified as “P.W.,” also had her breasts and genitals touched and fondled later that year, in November, while Orrico was working sporadically at the Spa of Sedona.

All three women said they filed police reports on the incidents; P.W. was not a plaintiff in the civil suit. Orrico had his massage license taken away, having only held that since 2014.

Orrico was also charged with three counts of sexual assault, all occurring in 2016. Namti, the Sedona spa where Orrico worked, was named in the initial suit, as was the owner, Jeff McGrath. However, the jury ordered Orrico to pay all the damages.