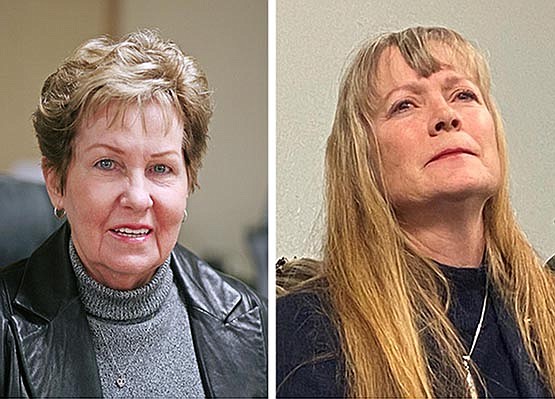 CAMP VERDE — On Jan. 15, a Camp Verde resident told town council she was appalled by its behavior on Jan. 8.

German, now a member of the Camp Verde School Board, also stated in her complaint that McPhail made unsubstantiated comments about council members Bill LeBeau and Joe Butner regarding “the acquisition of public records from the Camp Verde Marshal’s Office.”

In her complaint, German attached an email McPhail sent to council on Jan. 26 that she called “another example of (McPhail’s) complete disregard of the town’s code of conduct.”

In the email, McPhail stated that “all commissioners, staff members and volunteers must be treated with respect.”

“The town needs to take action to ensure that it is not open to litigation in the future,” McPhail wrote. “The other council members need to make it clear to council members Butner and LeBeau that this behavior will not be tolerated, by action. To do less is complicit.”

German cited Town Council Policies, Rules and Procedures 15.8.F: “Inappropriate behavior by a board or commission member can lead to removal.”

“If any apologies are in order, it is Ms. McPhail who needs to apologize to the citizens of Camp Verde, the entire council, and especially to councilors Joe Butner and Bill LeBeau for her behavior in public and her written communications,” German wrote.

Videos of the Jan. 8 and Jan. 15 meetings can be found at cvaz.org.