Davis, Pearsall in running to be new county treasurer 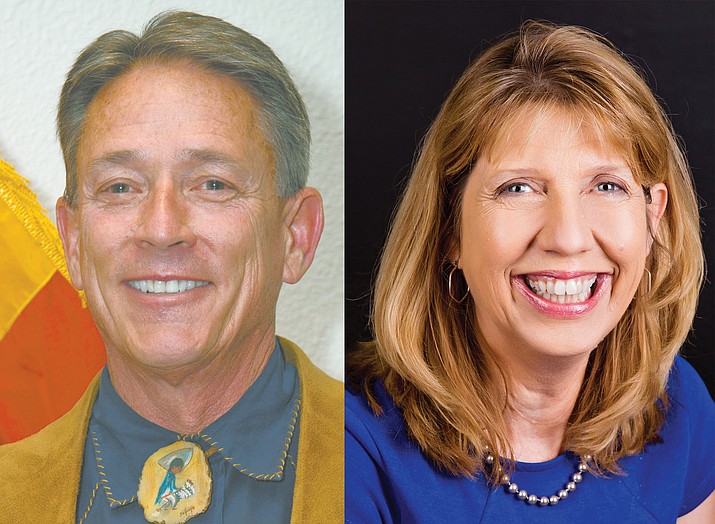 In addition to Davis and Pearsall, Robert Beyea, Gary Freed and Michael Sarti have submitted letters of interest to the Yavapai County Board of Supervisors, according to a news release Tuesday from County Public Information Officer David McAtee.

At 9 a.m. Monday, Feb. 24, the county supervisors will review and discuss the candidates at a special meeting at their Prescott meeting room, 1015 Fair St.

The public is encouraged to comment on the candidates until noon Feb. 21 at ClerkofBoard.web@yavapai.us.

-- Cindy Barks from the Prescott Daily Courier contributed to this story.