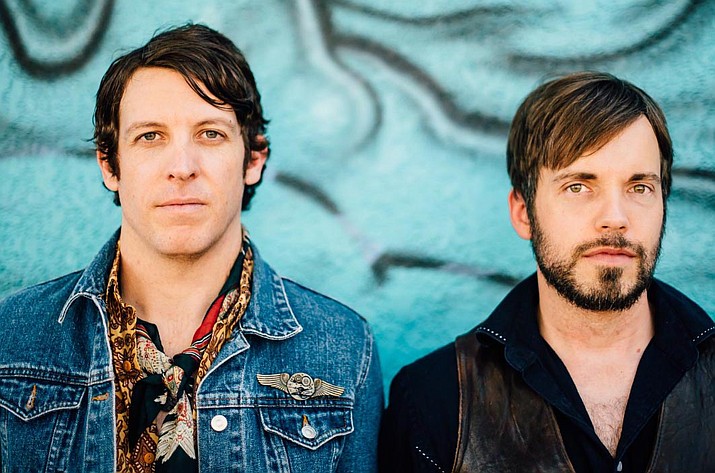 Curated by Brandon Decker of the Sedona-based band decker., who describes the event as “a monthly concert series and community hang,” the event unveiled to massive support from the community with its January debut.

Decker hopes the monthly event will bring out the crowds of Sedona who long for the lost music scene of events and venues like GumptionFest, Martini Bar, Studio Live and Cultural Park while giving music fans a chance to come together at local favorite Oak Creek Brewery.

The event promises to bring some of the best in upcoming and established local, regional and national talent

February’s concert will be headlined by Mr. Mudd & Mr. Gold from Phoenix.  The foot-stomping psychedelic Americana act has played regional festivals such as McDowell Mountain Music Fest and Pickin in the Pines while sharing the stage with Americana icons such as Shovels and Rope, Langhorne Slim, and Reverend Peyton’s Big Damn Band while establishing themselves as a forerunner in the Phoenix music scene.

The band delivers an amalgamation of country, blues, Appalachia, bluegrass, punk rock and is a melting pot of American music with The Arizona Republic calling them “wildly entertaining” and Phoenix New Times noting them for their “foot stomping high energy delivery.”

Also featured are Cottonwood-based upstarts Flight of the Apache, as well as songwriters Jay Fout and Inde Ella.