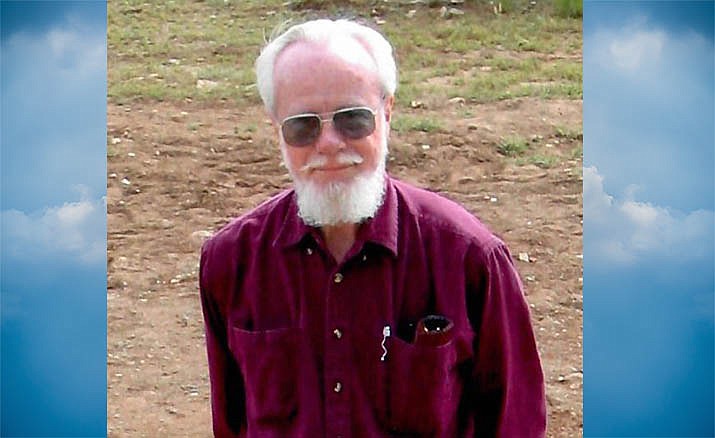 He was born July 14, 1939 in Holbrook, Arizona to Arthur Maxwell Gardner and Margaret Weimer Gardner.

He served in the United States Army as a Sergeant.

He was employed as a Dialysis Technician until his retirement.

Peter was a member of St. Thomas Episcopal Church in Clarkdale, where he served in the choir and as treasurer. He was interested in sports and bowling. He also served as a tour guide for Red Rock State Park for 15 years.

Peter is preceded in death by his first wife, Susan Fowler Gardner, his parents and brother, Robert M. Gardner.