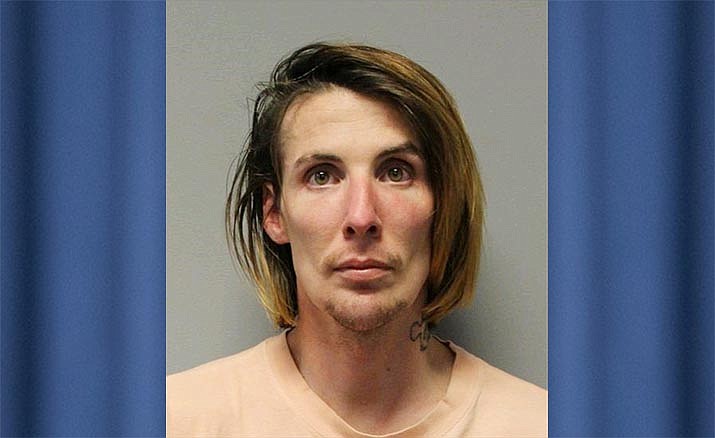 As part of the Yavapai Silent Witnesses Catch 22 program, the Yavapai County Sheriff’s Office is asking for your help in finding Sasha Rachel Smith.

On March 8, 2015, Smith was pulled over by a Yavapai County sheriff’s deputy for unsafe driving. Upon being contacted, Smith provided a driver’s license of another person as if it was his own.

Smith was arrested for aggravated DUI with a blood alcohol level of over .20.

Smith is described as a white male, 32 years of age, 5-9, 135 pounds, with brown hair and hazel eyes. Smith is transgender and has used the name of Eric Marshall Smith. Smith has a nationwide extraditable no bond warrant.

Anyone providing information is eligible for a $500 reward.

All tips are anonymous, and you never have to give your name.