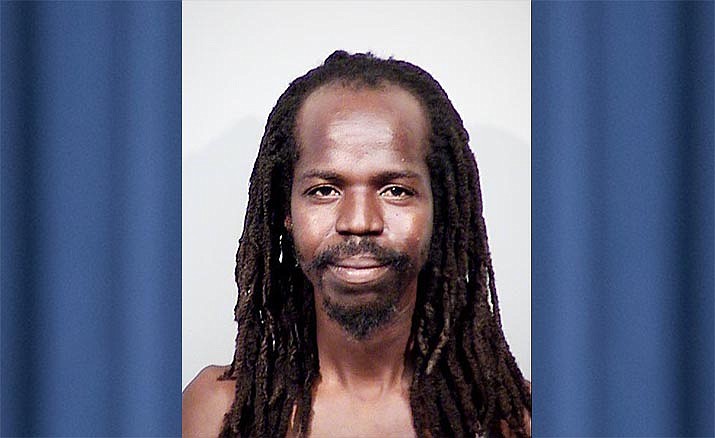 COTTONWOOD — At about 8 p.m. Dec. 31, a Cottonwood police officer attempted to make a traffic stop on a white 1991 Ford sport utility vehicle.

According to a news release from the Cottonwood Police Department, the driver was observed driving the SUV into oncoming traffic in the 400 block of South Main Street.

The pursuit began when the officer activated the emergency lights in an attempt to stop the vehicle, but the driver refused to stop, the release stated. During the pursuit, the driver was exceeding the posted speed limit.

The pursuit ended on a side street in Cottonwood where the driver was arrested without further incident, according to Cottonwood police.

The driver was identified as Cottonwood resident Modou Mbye. According to police, the investigation revealed the 36-year-old Mbye was under the influence of alcohol. Evidence also supported an extreme DUI charge.

Mbye did not sustain injuries during the incident and was the vehicle’s lone occupant, the police report stated.

Mbye was later transported to the Yavapai County Detention Center where he was booked on extreme DUI, unlawful flight from law enforcement, and possession of open container in vehicle.