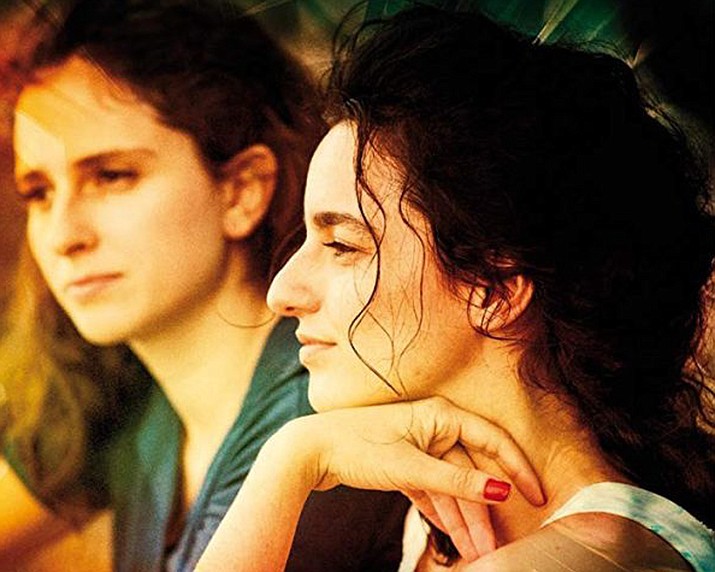 Based on Martha Batalha’s popular novel “The Invisible Life of Eurídice Gusmão”, the film won the Un Certain Regard prize at the 2019 Cannes Film Festival.

Set in a brilliantly recreated 1950s Rio de Janeiro. In the conservative Portuguese household of the Gusmão family, Eurídice, 18, and Guida, 20, are two inseparable sisters who find in each other a safe space for their hopes and aspirations.

While Guida has in her little sister a trustful confidante for her romantic adventures, Eurídice finds her spirited older sister the encouragement she needs to pursue her dream of becoming a professional pianist.

One day, fed up with living under the strict rules of their father, Manoel, Guida embarks on a whirlwind romance with a handsome sailor and elopes to Greece.

When she returns months later, pregnant and single, Manoel brutally banishes her from the home and tells her that Eurídice has left to study music in Vienna and doesn’t want any further contact with her. In order to protect his family’s honor, Manoel keeps the now married Eurídice in the dark about her sister’s whereabouts.

Guida and Eurídice try to take control of their separate destinies, while never giving up the hope of someday being reunited. While Guida fights all the odds to live a dignified life as a single mother, Eurídice struggles to be both the perfect housewife and a professional musician. But, without each other, the sisters will have to find alone the resilience to overcome the obstacles that prevent them from becoming the women they would have been.

Among the daily hardships, the greatest battle is against the fate that separated them. Will they find each other in time to overcome the oppression that suffocates them?