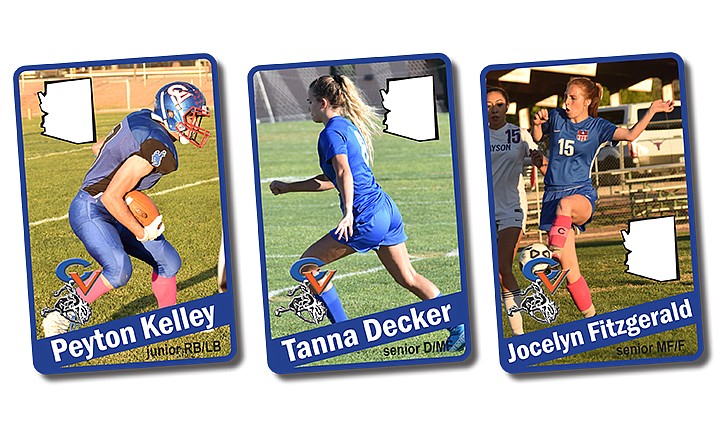 The All-State teams for boys soccer have yet to be announced.

Decker, as a defender, and Fitzgerald, as a midfielder were both second team All-Central Region. Kelley was first team All-Verde Region for his exploits as a linebacker.