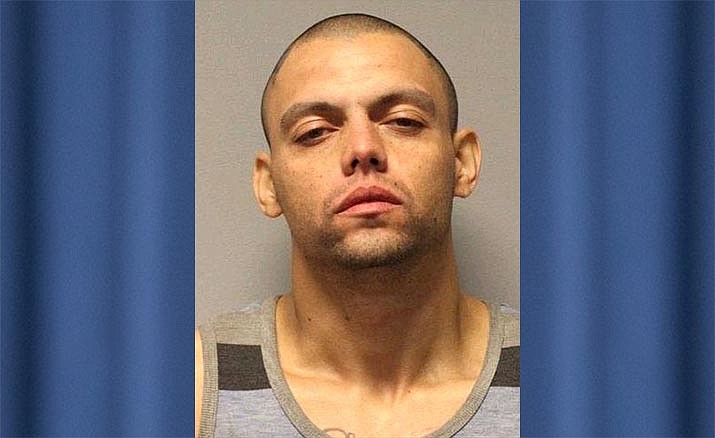 CAMP VERDE — A case management conference has been set for Jan. 27, 3 p.m. for a Cottonwood man with four criminal cases in the Yavapai County Superior Court system.

A plea offer is on the table of Seth Backus, 30, that includes three of the four cases. Judge Chris Kottke has allowed the prosecution to consider a global plea deal that encompasses all four of Backus’s cases.

Backus, who was in court Monday, has been in the Yavapai County Detention Center since Dec. 11.

He was a wanted fugitive in 2019, when, on June 12, during an operation by members of the Arizona Division of U.S. Marshal’s Service Fugitive Task Force, Backus was apprehended and taken into custody without incident in Glendale, according to the Yavapai County Sheriff’s Office.

He was wanted for a probation violation warrant out of Gila County, as well as four warrants out of Yavapai County.

He also was wanted on an aggravated assault charge stemming from a Dec. 24, 2018, incident in which he injured a Yavapai County detention sergeant’s hand while fighting with detention staff, YCSO said.

On May 30, Backus fled from police in the Cottonwood area.

He is held under a felony no-bond probation violation warrant.